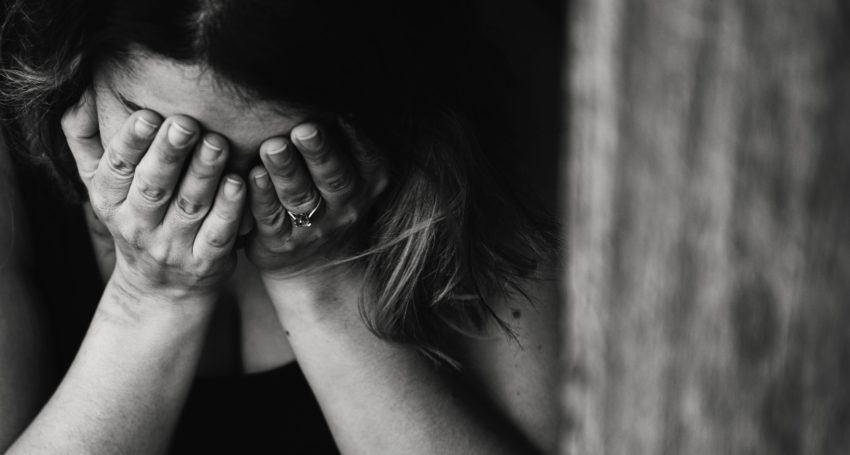 Today is day 4 of Dashboard Week and we are back to Tableau! Our challenge today was to create a dashboard based on data that we chose from the World Bank. The only limitation was to use Tableau Prep as opposed to Alteryx for our data preparation. There was so much interesting data to choose from that it was easy to spend a long time looking through the data trying to make a choice. Eventually, I decided to focus on a data set on women’s attitudes toward domestic violence.

First I prepared the data in Tableau Prep, which is not as intuitive as Alteryx but worked well for the data manipulation that I wanted to do. Then I loaded the data into Tableau. I explored many questions that I had of the data. I wanted to see where women had more unhealthy attitudes towards domestic violence and how these views have changed over time.

You can view my dashboard here or below 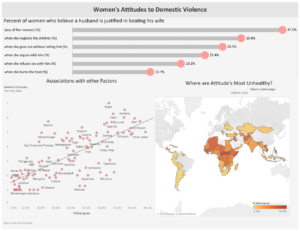