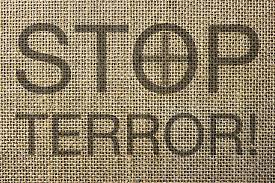 Hump day! Almost halfway through the daily dashboard week. Its been good so far with creating dashboards and creating stories around it. For todays task, we were given the data from the Global Terrorism Database to demonstrate the events related to terrorism globally in the ast 30 years.

For this study, I choose India as my chosen country – as the dataset is huge keeping it specific to one country allowed me to create a dedicated story specific to India.

In the dataset, the number of 1993 cases for which sources were identified is only 15% of estimated attacks. As a consequence, the dataset exclude all 1993 attacks from the GTD data to prevent users from misinterpreting the low frequency in 1993 as an actual count.

I started creating a dashboard with maps showing the number of people killed and wounded in different parts of India. More information can also be seen in the tooltip.

Since the dataset allow us to explore more , which led me to find what general method of attack which often reflects the broad class of tactics used.  Use of Handguns and Guns were used the most number of times during the terror attacks.

When a victim is attacked specifically because of his or her relationship to a particular person, such as a prominent figure, the target type reflects that motive. For example, if a family member of a government official is attacked because of his or her relationship to that individual, the type of target is “government.”  Below chart shows the same using a stacked bar chart. 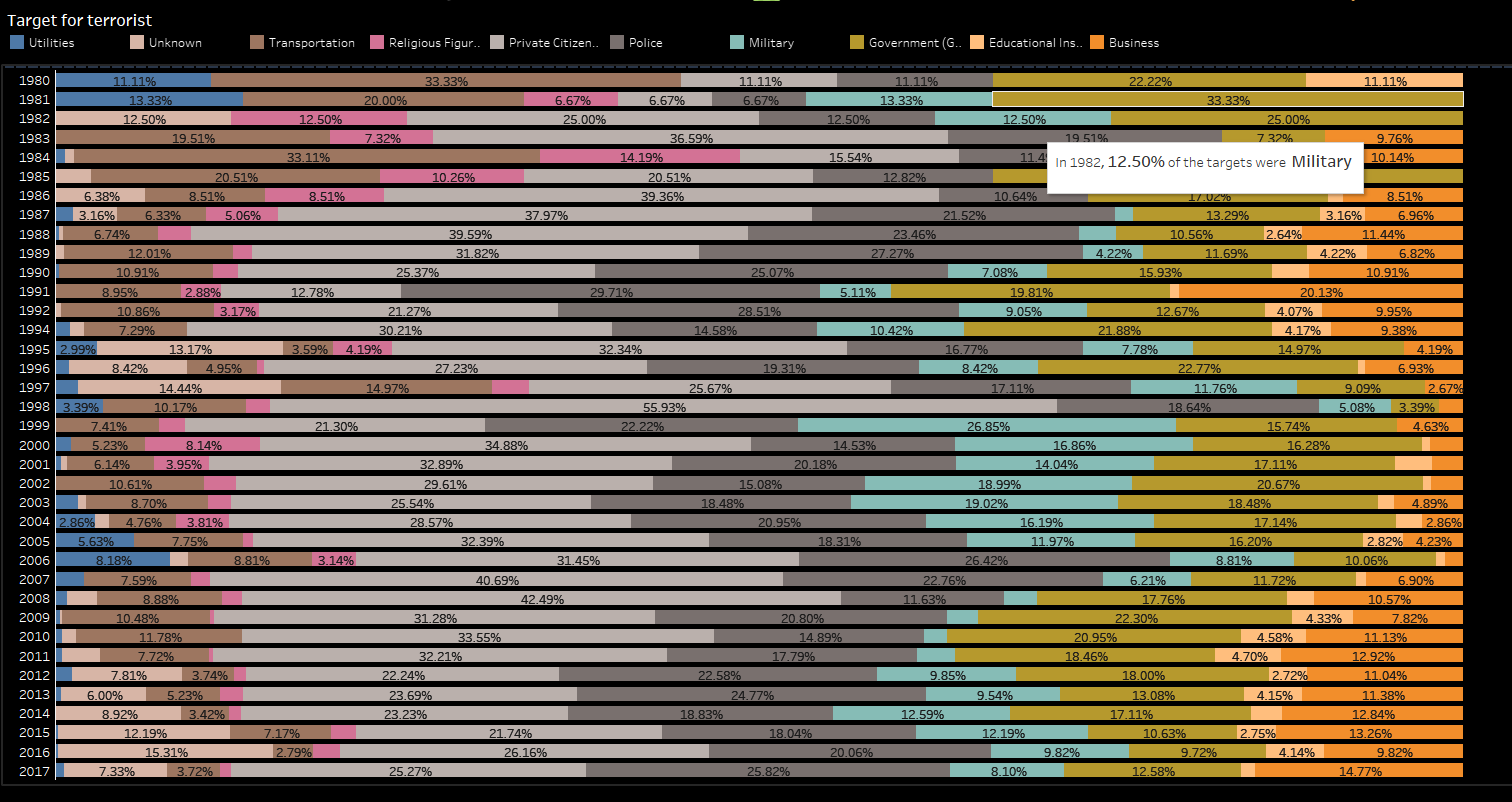 In order to analyse, feel free to see the complete viz by clicking the link.