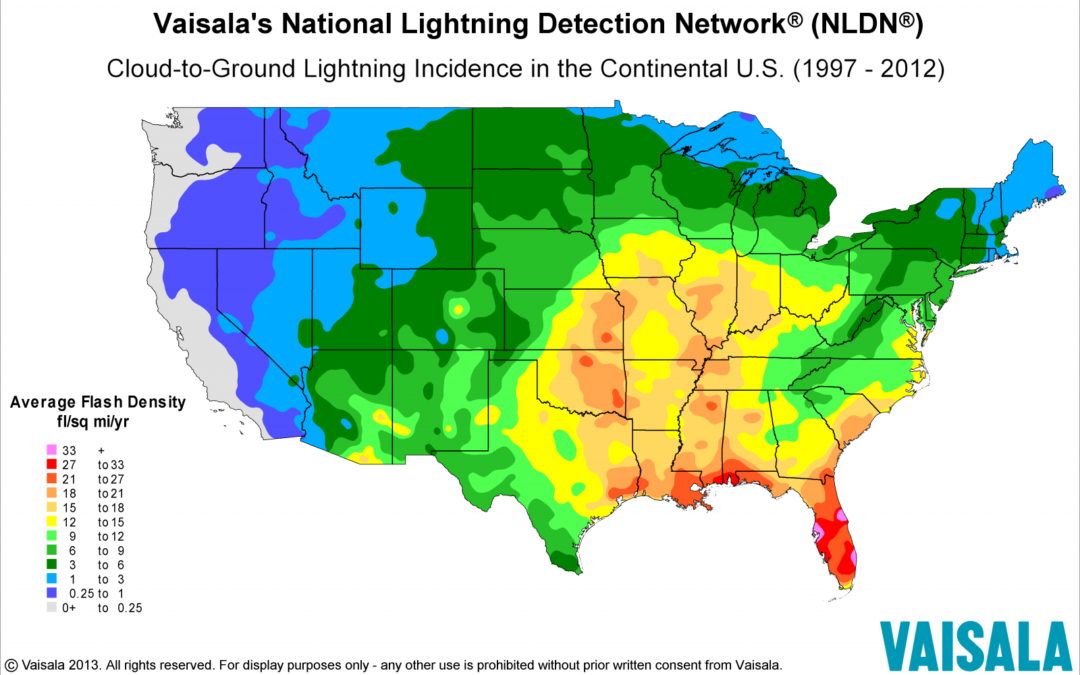 Very soon, Tableau will release version 2018.3, bringing loads of long anticipated changes to the software that users had to work around previously. To mention a few interesting ones, the Density option in the marks card, transparent sheets, navigation buttons on dashboards, and the list goes on.

These are dot maps that rely on visual scatter to show a pattern. SEO mouse tracking, and weather maps are two of the most famous use cases of density maps. 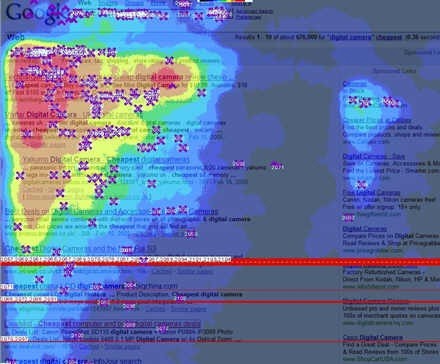 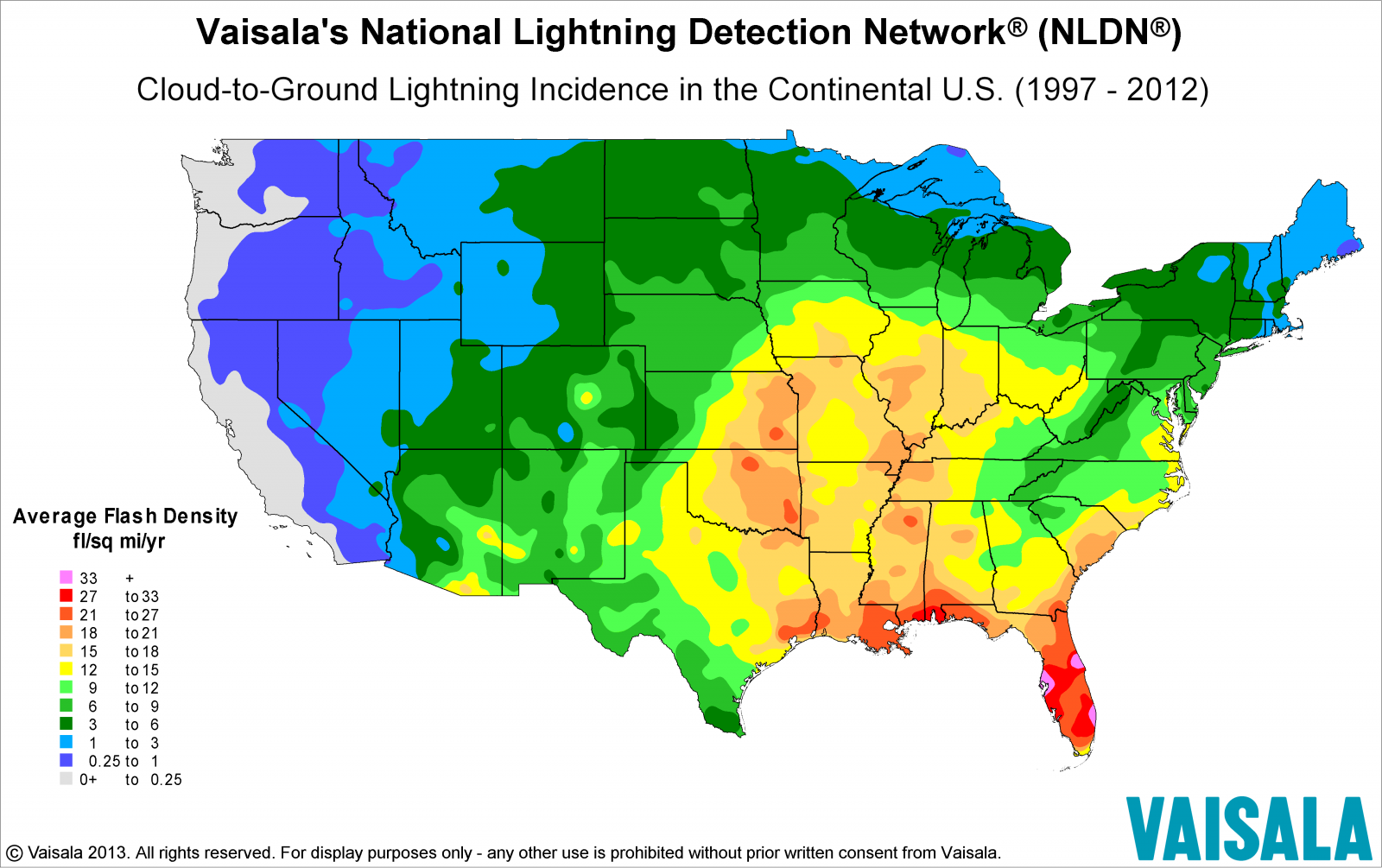 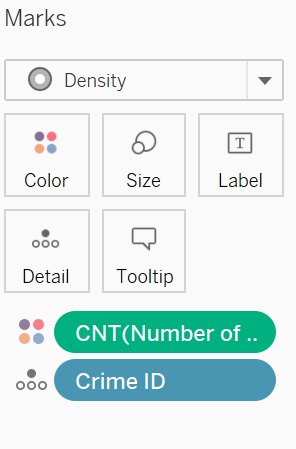 There are four important metrics that make or break your Density Map in Tableau; Intensity, Opacity, Color, and Size. From testing the new feature on several datasets, I saw that Intensity is vital in determining what the view is trying to show, and that should be carefully approached because it could be deceptive to the viewer. 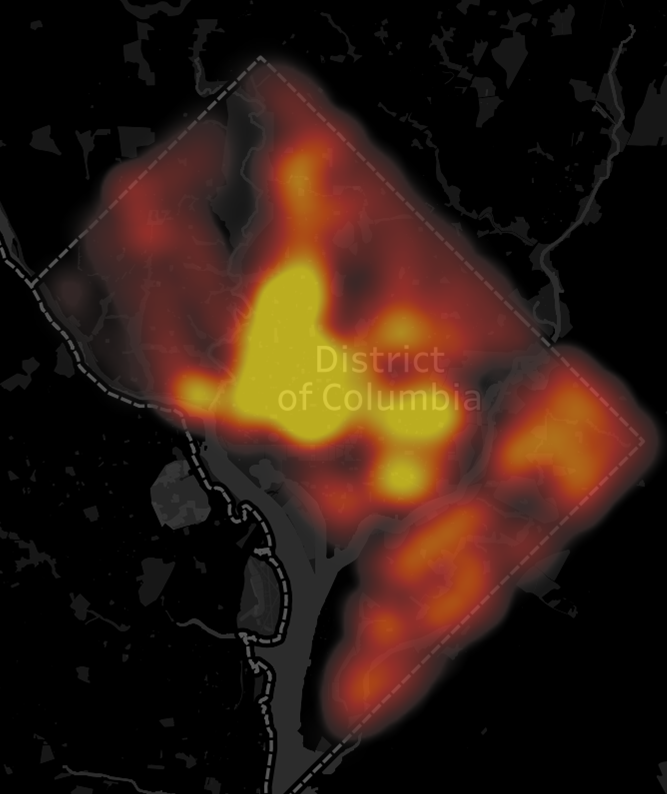 On the map above, Intensity is set at 80%, and there seems to be some strong spatial correlation between locations in the District of Columbia, and Crime. Nonetheless, if we set intensity at 50% we obtain the Map below. It is up to the user to decide what best represents the concentration and variation in the data. 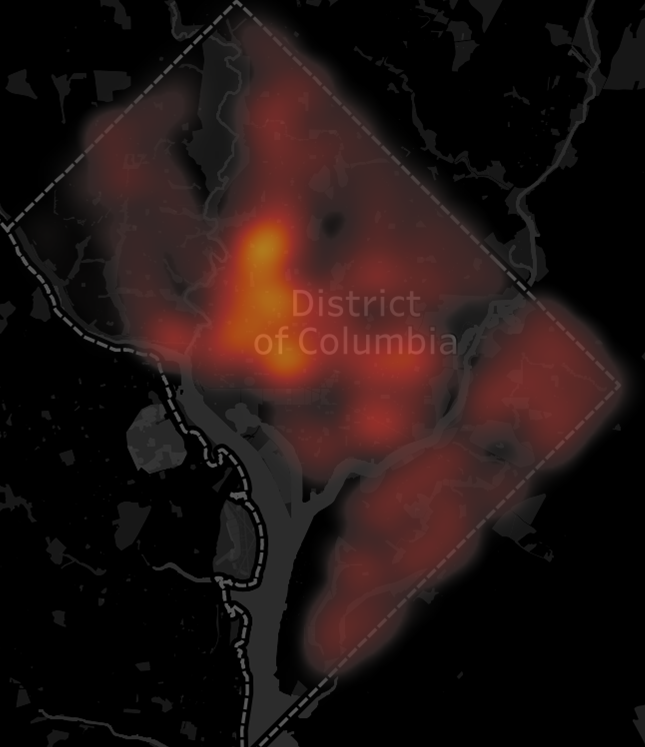 Size is another important feature that is also dependent on the level of zoom chosen on the map. As we zoom out we should reduce the size of the dots to maintain the view we want.

Opacity is rather a personal taste that the user decides represents the chart in the most beautiful way.

Tableau also provides the diverging color palette for the density mark which helps a lot in showing contrast on a map.

Like with anything in tableau, interactivity adds value to the visualization. For Density Maps, it could mean exploring and discovering new patterns in spatial data more easily. 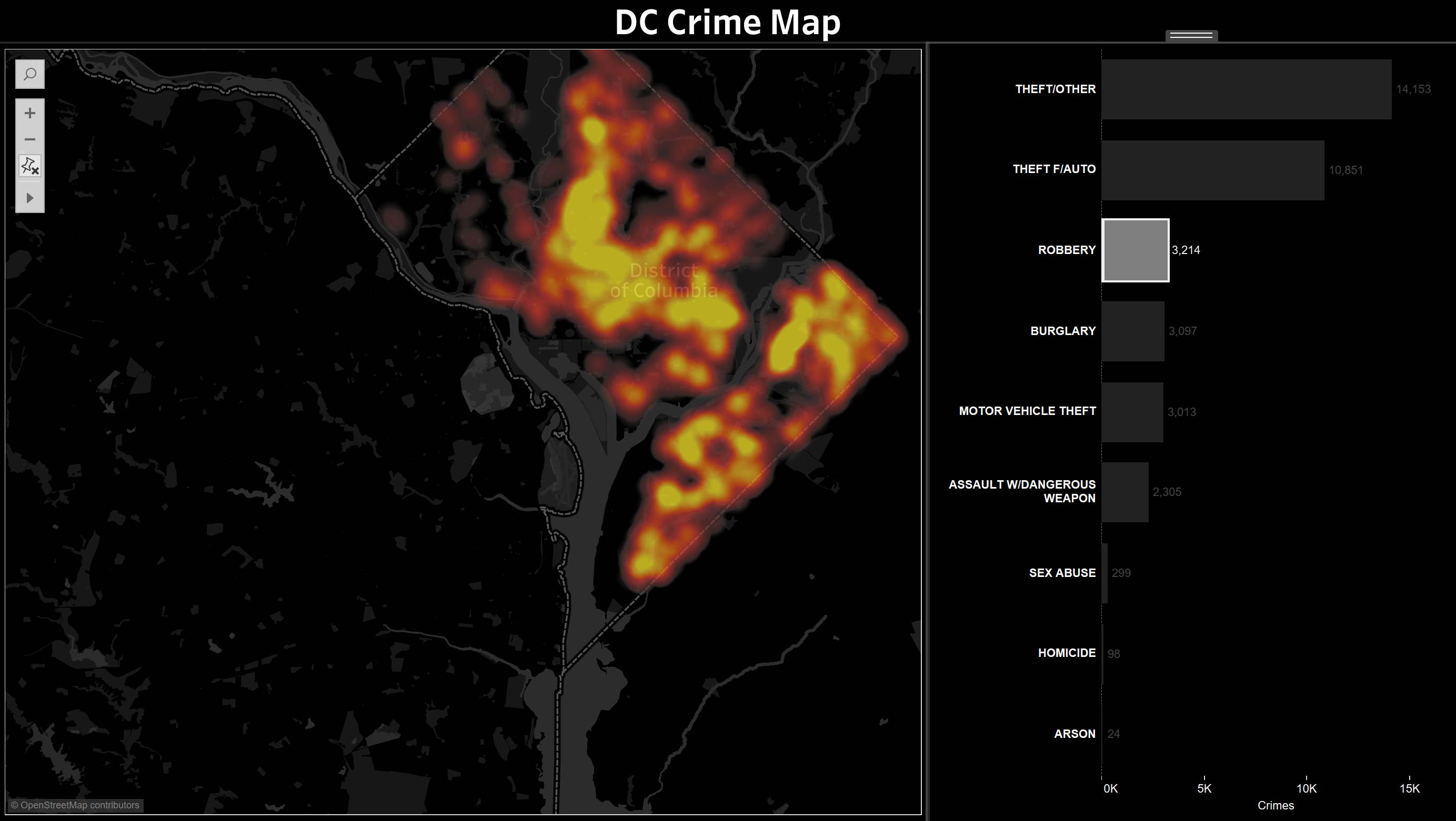