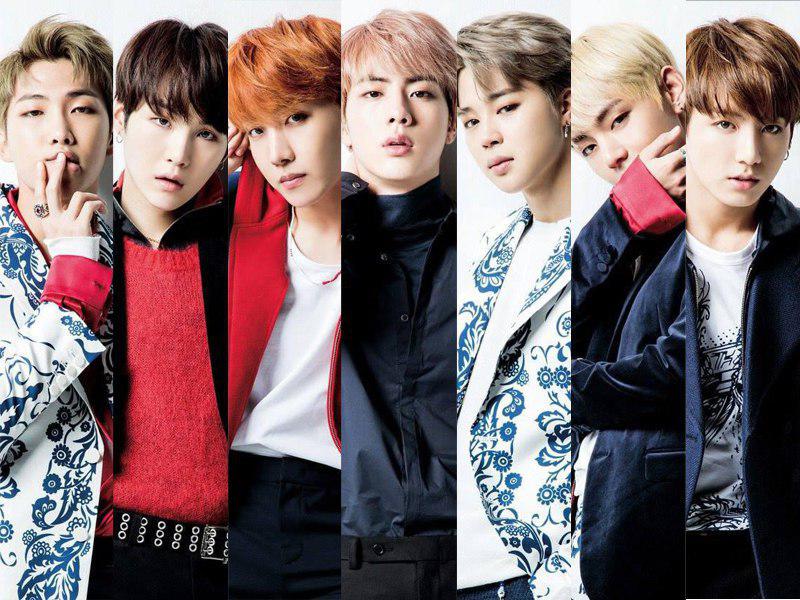 The Brief, Ideas and Challenges

Craig simply told us to look up the Eventful API and use it to create a Tableau visualisation. Seemed easy, we’d all used APIs before over the last 4 months. Whilst everyone else immediately talked about food, one of the first thoughts to my mind instead was “I wonder what K-pop concerts are on”. I should preface this all with a disclaimer that I don’t listen to or follow Korean Pop (K-pop). I’d investigated its world a few times during my degree (I did Culture Studies), and have some extra enthusiastic fans as friends/sibling. But asides from that it’s pretty much an unknown land to me and an area worth exploring.

I started originally with searching up BTS (a famous boyband) only but soon realised I would only have 13 events to play with. That’s when I decided to expand to the broader topic of K-pop. 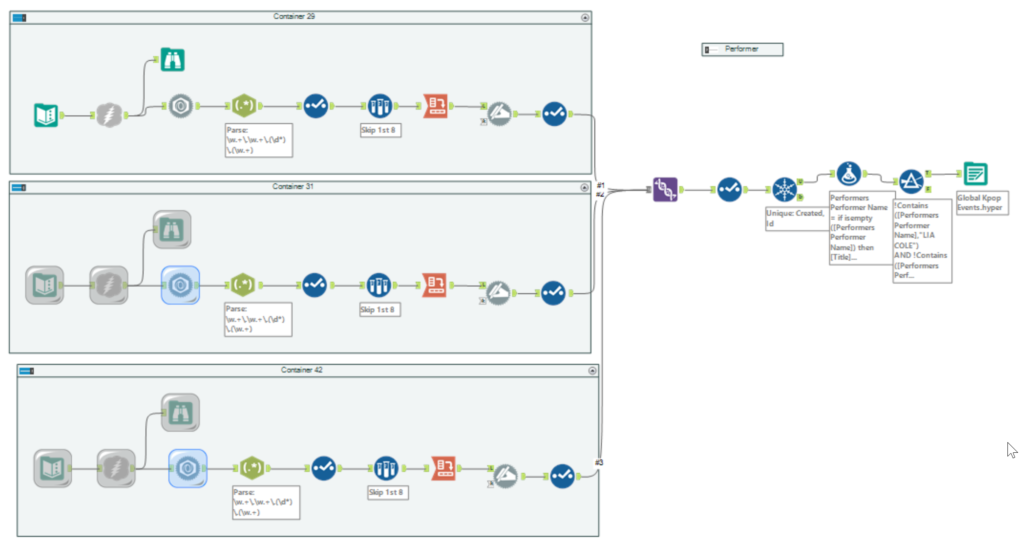 The thing with APIs is that as much as it gets easier with practice, its ease of use highly depends on the documentation provided by the API developers and frankly, the Eventful API wasn’t friendly to read. After struggling for a while clicking through and reading every possible link on the documentation, I was finally able to get my workflow returning some data. I ended up with 3 download tools/containers because I was experimenting as I went along to see how different queries and keywords affected results, and I was reluctant to clear a cache. There was quite a bit of parsing to do towards the end but the formula tool and some regex sorted that out quickly.

I’ve created an exploratory dashboard today! I have 2 dashboards with a slight variation at this point because frankly, I don’t know which one to choose. The difference? Pictures of pretty Korean boys and girls.

I’ll probably go with version 1 as my final but I’ll sleep on it first and go from there.

Chart choice and dashboard flow wise, I wanted to put the band names out there so I used it pretty much everywhere. Map tell us where the events are, Calender is when and Event List tells us How. I designed it more for someone that already knows K-pop and wants to know where events are. That being said, I’m wondering whether I should at least put a small blurb for those that are clueless on what K-pop is. I’ll sleep on this too. 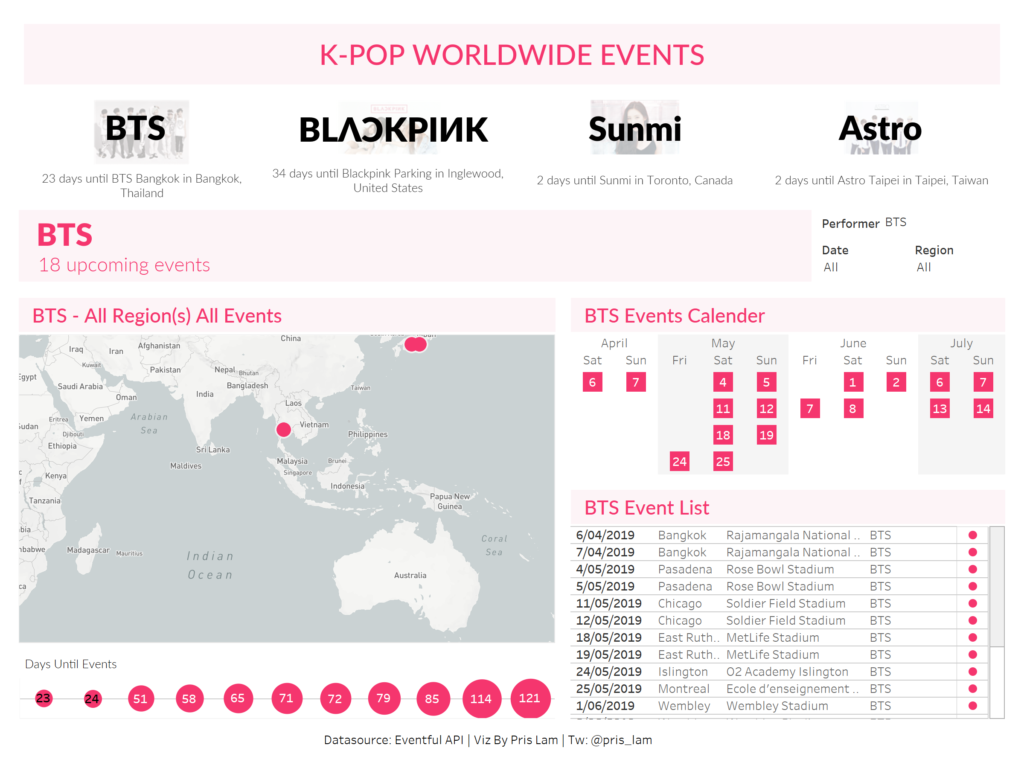 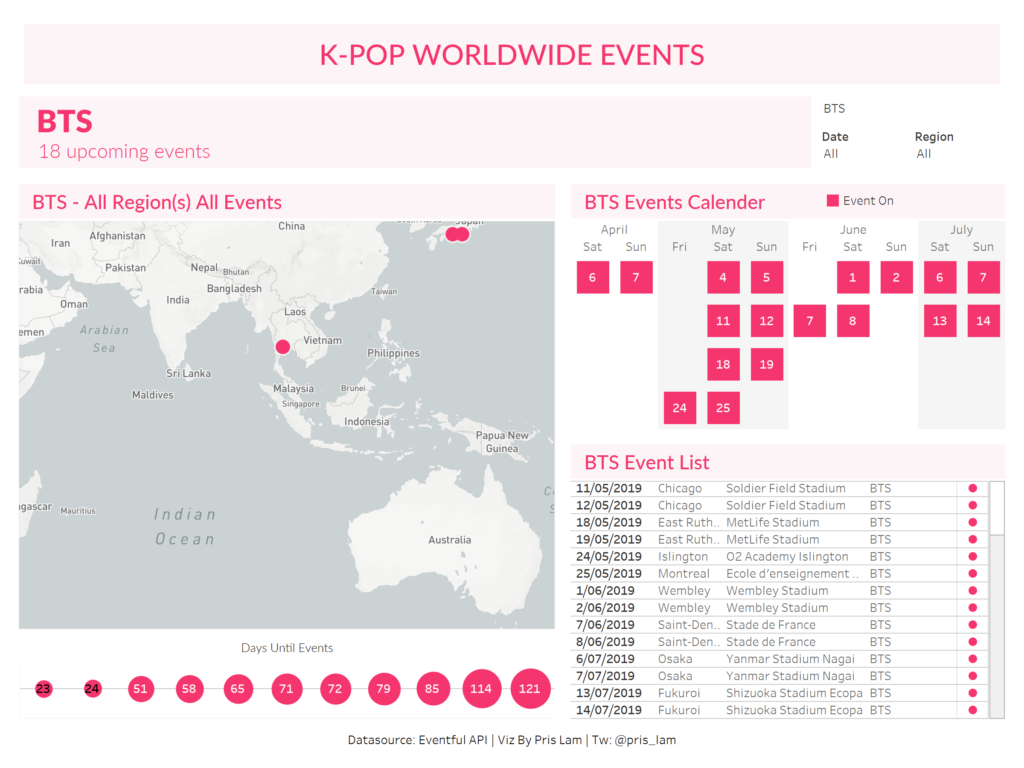 Colour scheme, I chose to go with pastel and fluro colours because that’s what Korean mainstream fashion is currently known for – bright coloured hairstyles. The picture below demonstrates it quite clearly. I also know BTS recently released a new album with a focus on pink so it’s a nod to that. 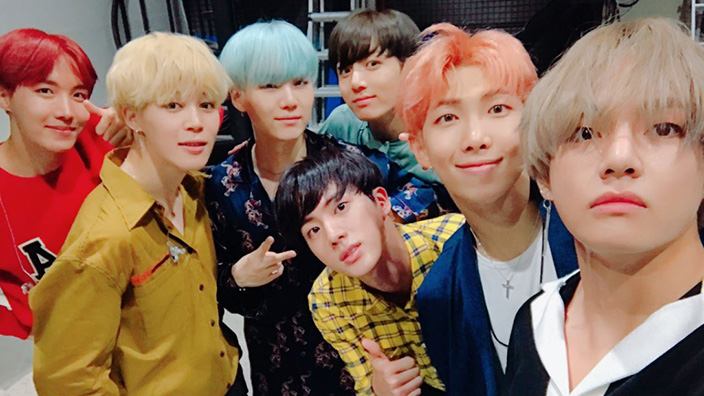