Getting into The Data School Down Under 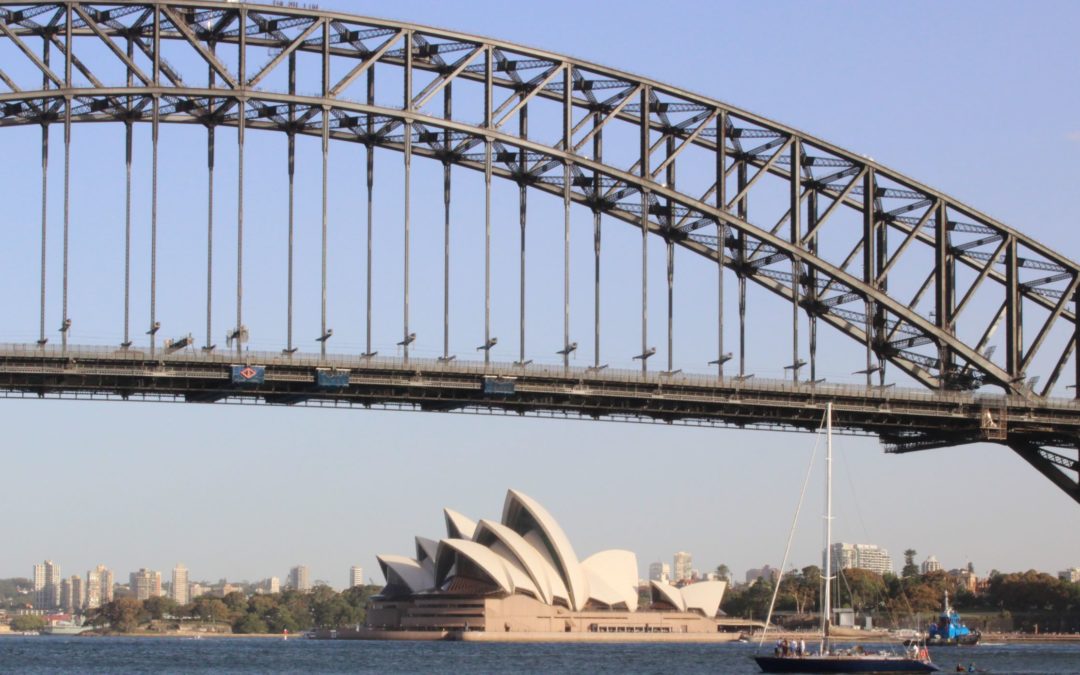 Ever since updating my LinkedIn professional experience with the Data School gig I started receiving messages from people in my network asking all kinds of things. Some wanted to know how I got in and what they could do to have a successful application while others were curious about what it’s like once you’re in.
This is a personal account on my path towards Tableau, finding out about Data School, my experience through the application process, and some final thoughts on this first week.

Browsing all the blog posts here you can find a lot of different accounts on both the application process and the first week impressions from previous cohorts in DS Down Under. I’d recommend How To Get Into Data School Down Under from Pris Lam and this incredible workflow from Neal Wang named How to prepare your DS interviews. I also found Grace Murphy’s 3 things I wish I knew when applying for The Data School article yet another interesting account on the application process.

On the other side of the fence, you can read pretty interesting accounts from Craig Dewar, Data School’s Head Coach, on Finding the Next Cohort and What did it take to get into DSAU 1?.

How I got to know Tableau

I first learned about Tableau when I took a data analytics course at GA Sydney as a way of enhancing my skills. I was looking for new job opportunities in analytics but lacked both the academic background and the professional experience and it was strikingly hard even to get called for a first interview. One of the modules in the course was Tableau and right from the top I found it to be a great tool to create amazing data visualisations. Especially because up until that point all I had was Excel.

I started looking everywhere to learn more about Tableau and eventually found out about Makeover Monday (I highly recommend the book to anyone who has even the slightest interest in data). The first weekly challenge I tried was a nightmare because I didn’t know what to do with the data. I was still wired to think in Excel terms and couldn’t even fathom all the extra stuff I could do with Tableau. After a quick search on Twitter, I found other people’s submissions and my mind was blown. My knowledge of dashboards was still very basic at that point and I had no idea how people would come up with what I thought were impossible things. In a split second, I was downloading their workbooks from Tableau Public and basically reverse engineering what they’d done. I’m not sure if that was the best way to learn but for me, it worked quite well. I saw a couple of great examples of dashboard formatting, the amazing things we could achieve with calculated fields, and most importantly, I saw Level of Detail Expressions in action and that was a true eye-opener.

So in a nutshell, if you’re new to Tableau, read a lot, browse a lot, see what people are doing and, most important of all, always have a goal in mind about what you want to do your data.

I first heard about The Data School through my instructor at GA, just right at the end of the application process for DSAU 3. I ended up submitting my viz on the last day applications were open and, quite honestly, with no expectation whatsoever of ever being called for an interview. But that happened – and here I am.
The first interview was a call where I presented my viz to DS’s head coach, Craig Dewar. I was a bit nervous going in, but Craig set me at ease right from the top because of the interest he showed in the data and findings I was presenting. It ended up feeling more like a chat about our mutual interest in data than a very formal and uptight interview.

I was then sent a dataset to work on for a final presentation at Data School and about two weeks to work on it. From the moment I got it up until the final hours before the interview, I was all over the project. I think I can say it was an exhausting process for me because I was so invested in getting this opportunity – I did and completely re-did my final viz no less than four times! I spent a lot of time finding and bringing in other sources of data that I ended up not even using.

On D-Day I was tired, a bit scared and definitely nervous. But again across me, I had people who were really interested in what I had to say and that made all the difference.

Thoughts after the first week

Just the prospect of a first day at anything new can be daunting. Change is scary for most people. But I found the environment at Data School to be as laidback, collaborative and enjoyable as I thought it would. Don’t get me wrong, it’s still hard work! But it helps to feel the support of the coaches and your teammates. We got started with Alteryx and got through quite a lot (although a lot more is still to come). Keeping up with the pace was hard at times but no one was left behind and I think that it was a fruitful first week. It ended with the first of many Friday afternoon presentations. Again, even if it seems scary at first, all the coaches and teammates provide a great support network. The amount of feedback we get from each other is great and definitely a great way to improve going forward.