What does it take to be player of the match? 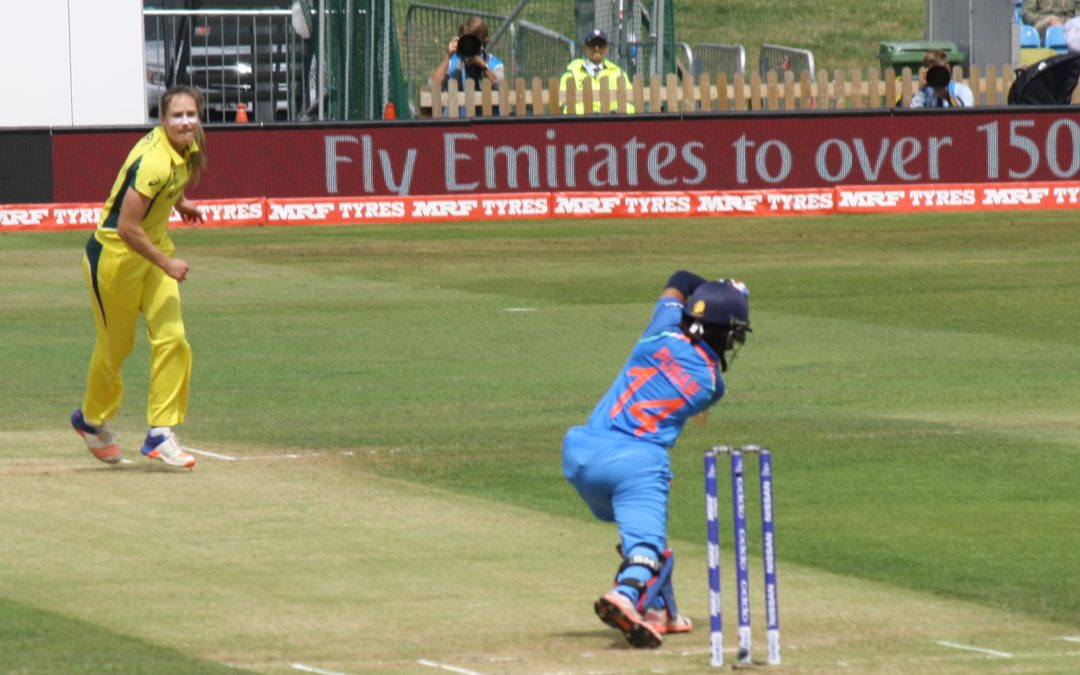 After a day out on shadowing one of MIP’s consultants work for a client, I’m back to The Data School for Dashboard Week’s day 3.
Today we had a go at a dataset on the 2019 Cricket’s World Cup which is just days away from the final.

This is where I have to admit that I know absolutely nothing about the game. I never watched cricket before. So, in addition to the pressure of having to build one dashboard a day, today I had the extra challenge of building it on something I knew nothing about. For that reason, I decided to keep it as simple as possible and while going through the tables, realised it could be interesting to see what it takes for a player to be nominated ‘Player of the match’.

Our head coach, Craig Dewar, is a cricket fan and built a very comprehensive dashboard on the game stats for this world cup (check it here) for which he had to web scrape data from https://www.espncricinfo.com/ that he then stored on our SQL Server. So, getting the data was pretty easy as it was in a very friendly format. 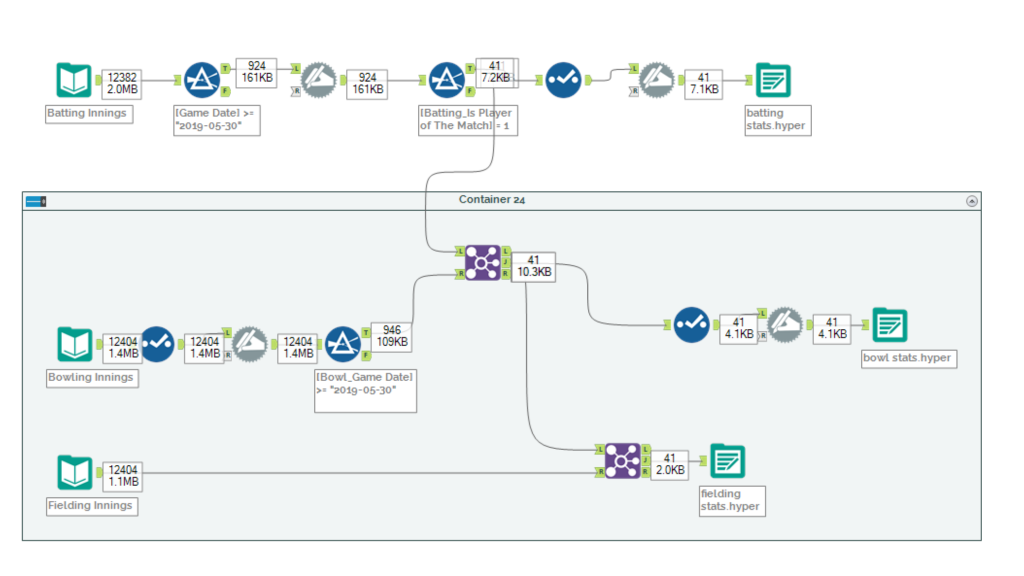 I then joined those tables to the ones I already had in Tableau.

As you may have guessed by now, getting the data was the easy part. Now I had to get my head around the quirks and mechanics of the game. I can’t thank enough to the rest of the team (especially Varun) who had to put up with my questions.

The final result is not quite what I’d like to have achieved, as it shows only the stats for a single player and a single game. If I’d had more time, I would dig a little deeper and analyse that player’s trends and compare his performance with that of his team for the game where he was nominated (and games before).
I’ll probably have a go at that sometime in the future, after watching a couple of games.

While I don’t, I leave you with my dashboard for day 3. Please leave your feedback!