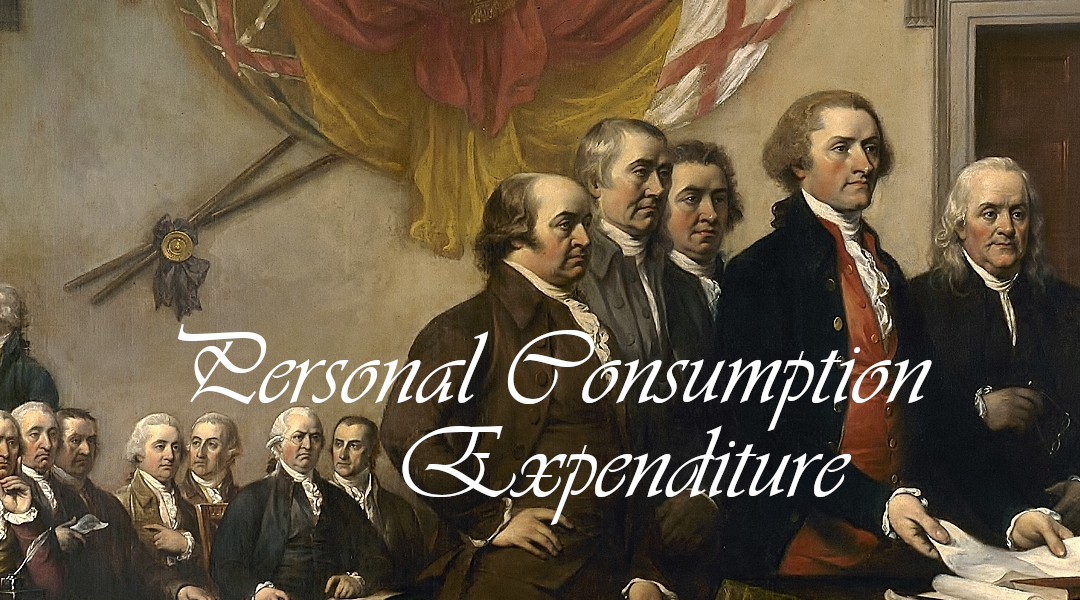 In case you’re asking, what is dashboard week? Dashboard week is a week where, during each day, all the data schoolers create a dashboard and post about it! Thursday’s challenge was creating a dashboard using data about Personal Consumption Expenditure.

Personal Consumption Expenditure (PCE) is a measure of consumer spending. The dataset covers the US from ’59 to ’19 and was the same data set used for DSAU6 during their final round of applications. The dataset has a seven-level hierarchy ranging from how much consumers spent on wine to their spending on pleasure boats.

There were three data sets I wanted to blend:

Adjusting for inflation is critical when dealing with money because a dollar today is worth more than a dollar tomorrow. As our cohorts Charted Accountant Junya was able to whip up a conversion table faster than I could google “inflation rates”, I’ll link you to her blog.

Population data brings the data set down to earth. To quote Stalin – a single death is a tragedy; a million deaths are a statistic. In the same light, reading that 14,000 trillion dollars was spent on personal consumption is harder to interpret than reading the average person spent 43k of their average income in 2019.

The other advantage of using population data is that it normalises the values. Overall expenditure increasing due to population growth is not an insight. An alternative approach would be using a percentage of total, which has the same effect.

Lastly, income data helps to complete the picture. People typically spend a portion of their income and save the rest. I felt that this could provide some additional insight.

[Quote] Personal income is the income that persons receive in return for their provision of labour, land, and capital used in current production and the net current transfer payments that they receive from business and the government.
U.S. Bureau of Economic Analysis