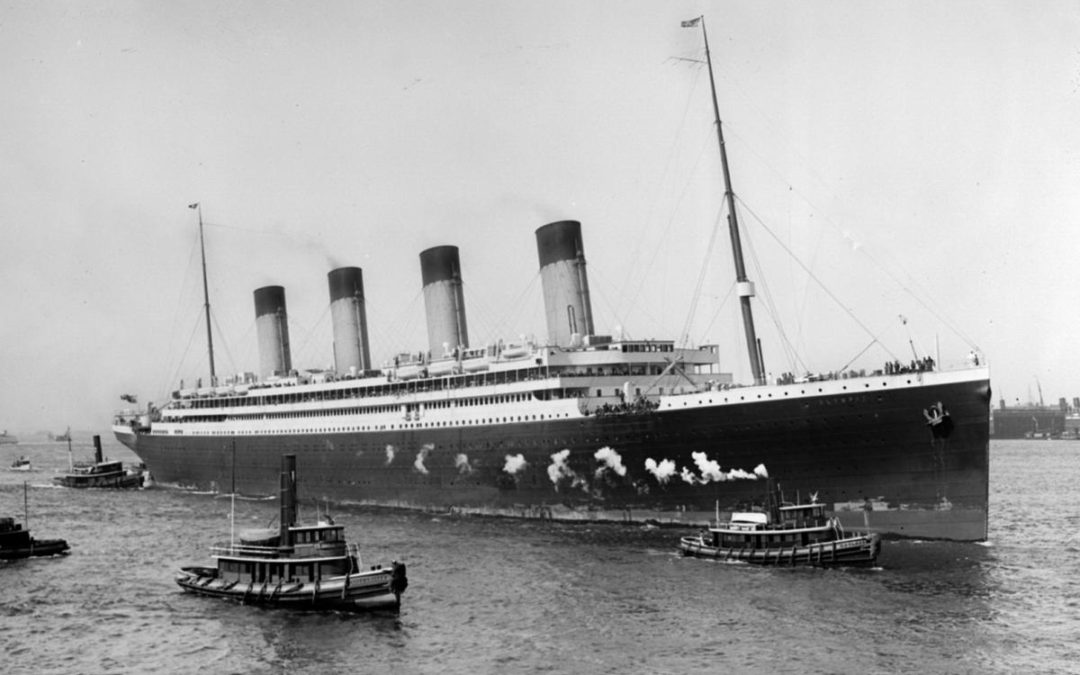 Yesterday marked day 3 of dashboard week, and our challenge for the day was to create a dashboard about the tragedy of the Titanic in Power BI. We have only had a few sessions on Power BI, so I knew a large part of the task would be learning how Power BI works. The data itself was a series of excel files, something similar to what can be found on Kaggle.

Prepping the data took much longer than it would have in Alteryx, largely because of my inexperience with Power BI. The main join I had to do was joining two tables on that had various information on each of the passengers. The idea behind this was to get all the information about the passengers into one table. To do this I had to use a function called ‘Edit Queries’, which opens up a window for you to do all your data prep. Another thing I did was renaming individual values at the datasource level (mainly spelling errors and abbreviations), by simply right-clicking on a value and selecting ‘Replace Values’. This was much quicker than using a Find & Replace or Formula tool in Alteryx. Finally, I created a few DAX formulas in order to enrich my data. DAX is the formula language used in Power BI, and I must admit I found it a lot more challenging than creating calculations in Tableau. Here is one of the calculations, which is similar to a fixed LOD calculation in Tableau:

The most interesting calculation I created was an attempt to simulate a parameter. Parameters in Power BI are very basic at this point in time, and making a simple select measure parameter is not possible. As such, I had to use a complex calculation, the template for which I found here. It involved making a new table to store values for use in a slicer. Here is the full calculation:

In general, I found building the dashboard a lot less intuitive than Tableau. This may be because I have a lot more experience with Tableau, but I remember it being a lot easier in Tableau when I first started using it. Nevertheless, I started with a custom visual from the marketplace – one of the better features of Power BI – called a ‘Tornado chart’. You might know it as a bikini chart, but regardless it allows you to compare a binary category very nicely. Here I compared survival rate of males and females, and broke it down age bins of 5. The bar chart utilises the ‘parameter’ I created to switch the measure between survival rate by class, fare and embarked port. I wasn’t able to do a similar thing to change the dimension in time, so I did a workaround which involved using a hierarchy and drilling down to the corresponding dimension that the selected measure is based on. Here is a GIF of my dashboard:

I learned some basics about Power BI! It was my first time using the software independently so there were quite a few little things I picked up along the way. In general, I learned how to merge and edit queries, create DAX formulas, use interactivity and create ‘parameters’. All in all I found bringing the data in and the initial manipulation to be fairly intuitive, but the DAX formulas and building my dashboard to be frustrating and time consuming. Regardless, I’m glad to have had some more experience in using Power BI!