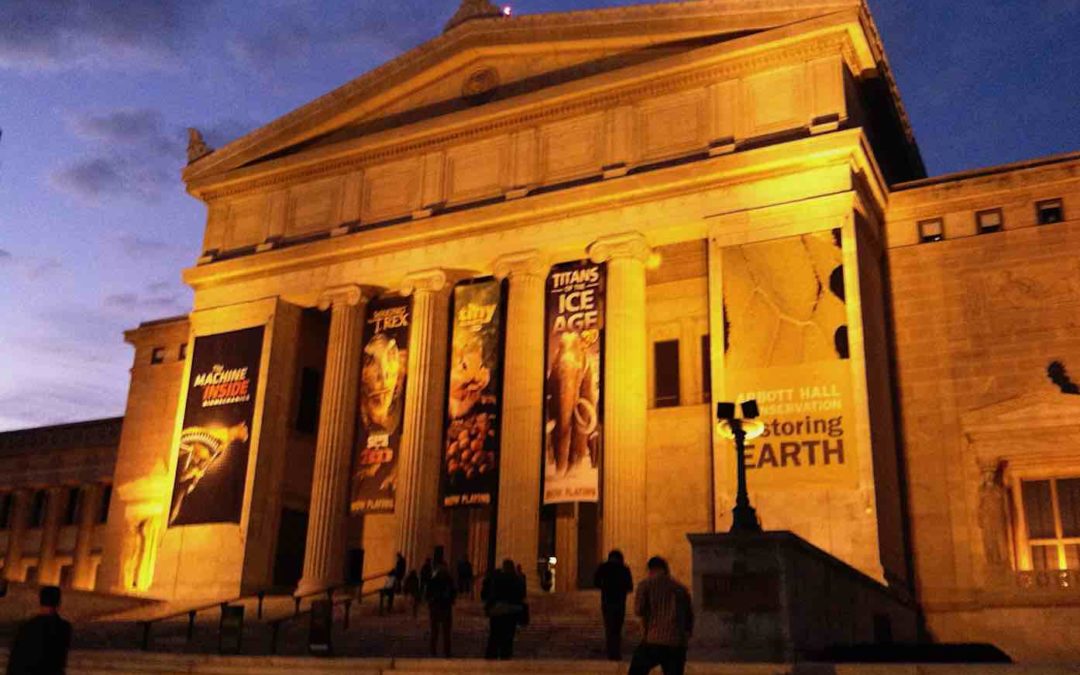 Friday marked the final day of dashboard week, and our task was to create a dashboard using data from Enigma Public. The catch was that we had to present our dashboard at 3pm, so time management was going to be key. The dataset contained information about US museums, including their location and various categorisations. However, creating points for every museum and plotting them on a map didn’t feel informative, so I decided to supplement the data with some population statistics from Wikipedia.

The data was pretty clean, and so only some simple manipulation was required. As for the population statistics, I brought in a text file that I generated from Wikipedia, which contains each state’s name and their population. The other thing I had to do was join this text file to another one which mapped each state name to its abbreviation. I did this because the original museum dataset only contains state abbreviations, and so I wouldn’t have been able to join it to the text file containing full state names. Here is the mapping table: 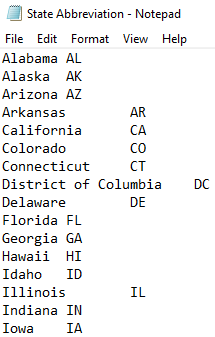 After I joined those tables, I was then able to join the population data to the museum data. Here is my workflow: 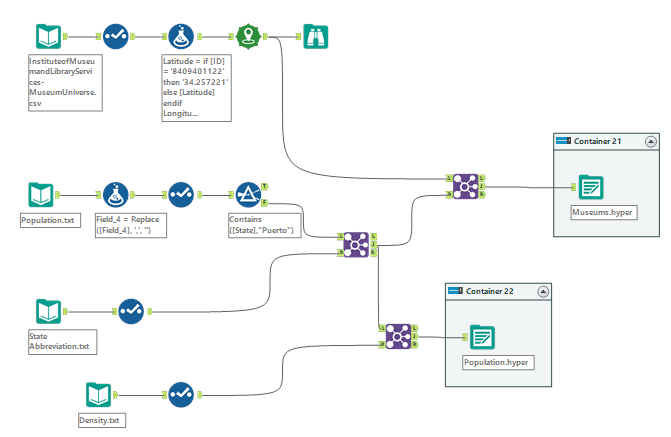 I wanted to look at museum density by population, both at a region and state level. The calculation was simply the number of museums divided by the population. I used the hide/show filter action to bring up the states within the region the user clicks on. On the right-hand side I created a scatterplot to compare number of museums to population, and I found that there is a strong positive correlation between them. Here is a GIF of my dashboard, which you can click to view it in Tableau Public:

I learned some important time management skills. I spent too much time trying out different types of maps and thinking of different measures I could bring in to enrich the data further, when I should have just concentrated on enhancing the insights that I already had. Now I know I need to prioritise in these time pressure scenarios – you can’t always do everything you want to. As for dashboard week in general, I was able to consolidate my skills in Alteryx and Tableau, and even pick up a few tricks along the way. It was also good to do some independent work in Power BI. It was a steep learning curve but a necessary step for me to undertake. Creating a dashboard and blog every day was intense but helped me improve my time management skills. All in all, it was challenging but fun week, and I look forward to implementing the new skills I learned.

Thanks for following this blog series, and click here to see what I created on day 4.