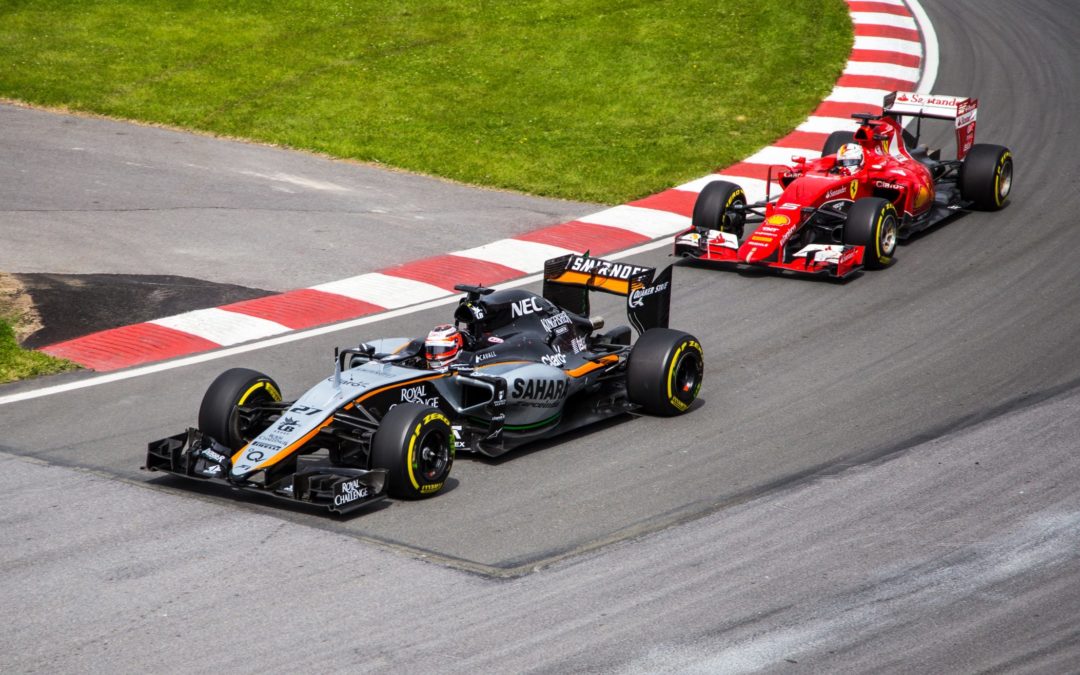 Dashboard Week, The Data Schools’ challenge to consultants nearing the end of their intense fourth month training before starting placement. The challenge for each day this week – create a dashboard and tell a story using a newly provided dataset each day.

Day four of dashboard week and Thursdays’ challenge was to use Tableau Server to create a dashboard. Little did I know of the many challenges I would encounter.

Following the Formula 1 (F1) from the start of the 2021 season this dataset was very approachable for me. The data is comprised of F1 race data and is broken into tables for each different aspect of F1 races. For example drivers, teams, pit stops, results etc. Overall the data was clean and connections between tables was easy to identify.

Understanding the different aspects of Formula 1, I decided to focus on pit stop times. Inspiration for this approach was based on the Formula 1’s fastest pit stop award. The award is presented to the formula 1 team who scored the most points over the season for their pitstop. Acquiring points each race based on the top 10 quickest times. The difference between my approach and the current award is that i am looking at the total pit-stop time while the F1 look at the times when drivers are in their designated area for tyre change.

If I had more time I would have liked to explored the relationship between pit stop times and overall positions of drivers.

With all of the data in a nice format, data preparation for me involved filtering, connecting tables and bringing in a point system.  I then had two outputs in Excel format. I then uploaded my datasets to The Data schools’ Tableau Sever.

Creating a dashboard in Tableau Server.

This was the pain-point of the project where we were tasked with Creating a dashboard. Connecting to Tableau server at the beginning of the day was going well but it wasn’t until midday when everyone else started connecting. This saw the sever unable to process requests and created long response times with each change.

Making slow progress, I was able to create a few basic charts. The downside of using Tableau server is that some of the functionality that we are using in the latest version of Tableau Desktop are unavailable – which means having to adapt.

The end result dashboard was not exactly what envisaged I did manage to create something. As for the story, there is something there but will require me to reveal it compared to my previous dashboards this week which communicate this clearer. Time permitting I would have liked to explore more of the dataset and focus my story further. 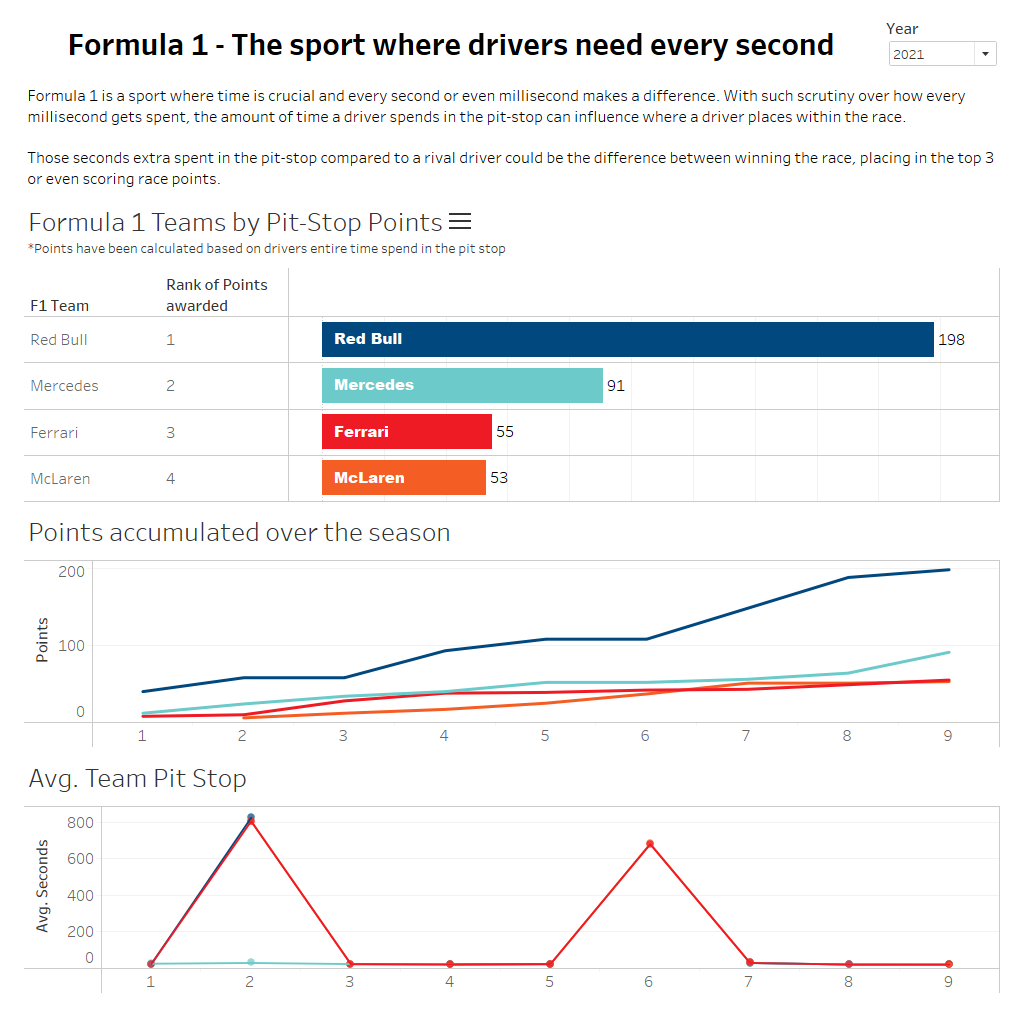