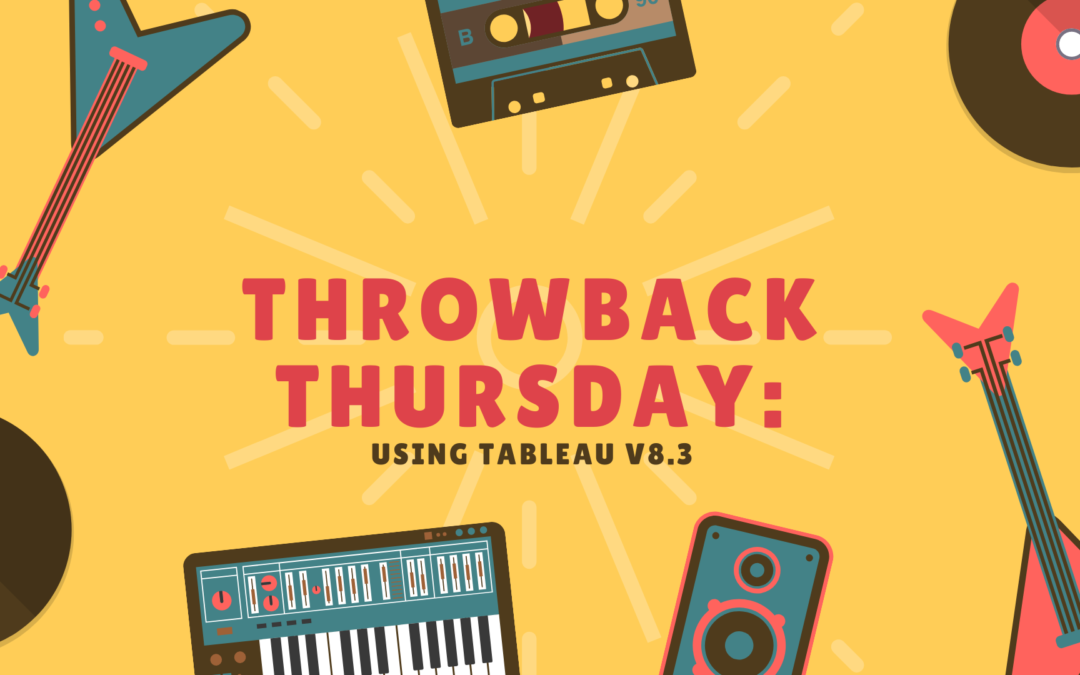 Today’s task was using cocktail data from an API. However, the catch is that we have to use Tableau version 8.3! With the 8.3 version there are several limits such as using .tde instead of .hyper and then also no level of detail calculations. The data itself is again quite simple so I tried to focus a bit more on the design.

The first few steps were pretty standard for APIs. Cleaning the json parsed file by text to columns, then crosstab it. However, the data was on the grain of drinks, and I wanted it on the grain of ingredients. so I tranposed and crosstabbed it again.

I had several plans during the start of the project:

This is a lot tougher to do in 8.3 because of the lack of a support feature for it. However, I found the size of the phone layouts form the newer versions of Tableau and set it to that. However, due to the functions and limitations of of the version, I decided eventually to

Information is beautiful had some amazing cocktail images here. Each image had its own URL with the only change being the name of the drink. This almost meant that I could just use a URL action in Tableau to browse for it, but there was also an ID assigned to it, so it must be scrapped using Alteryx.

I decided to go with a simple, build your own drink type approach. Using some simple charts, I would allow the user to filter down, until they reached the desired drinks based on their requirements.

To build a URL action, you first need a sheet with the URLs on the details or shelf. Then you can add it to the URL Action. 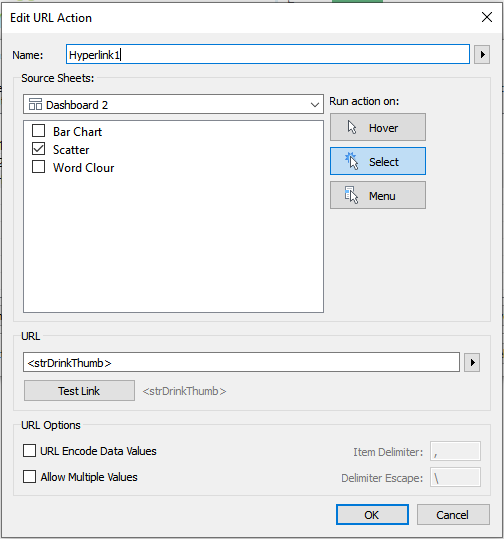 We put the URL field inside the URL tab by clicking the right arrow button.

Then add the web page tile on the dashboard. And add an URL to test. 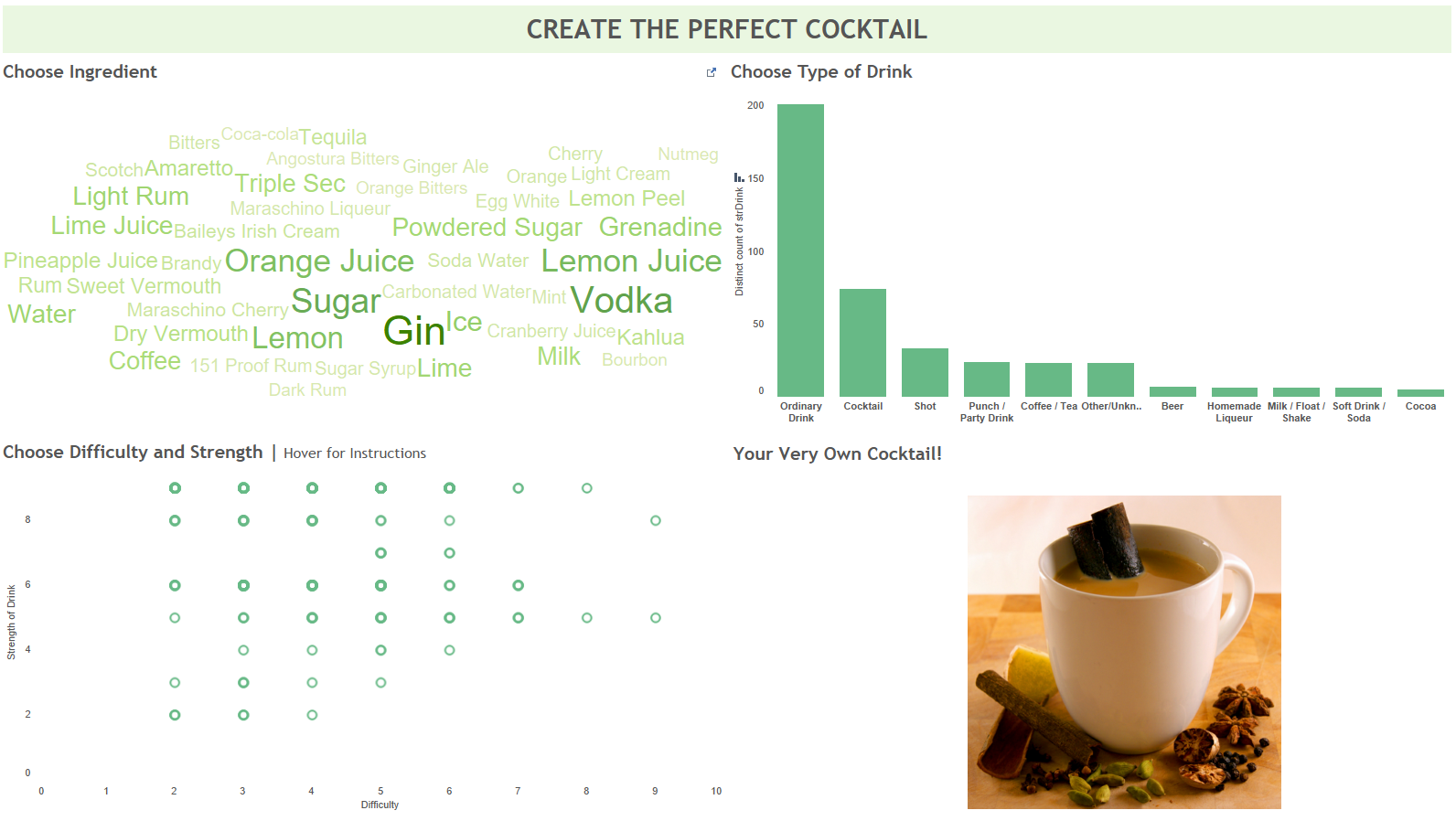 There isn’t too much else to say about the visualisation itself, however, as I completed my viz I noticed several features missing in the old version. It is also hard to imagine that this version is just from 2 years ago. Tableau has definitely made leaps and strides since then. I have listed them all below:

There are many more changes that I probably didn’t even have the time to discover.

Being an old, retro version of Tableau means that I can’t always use all the functionalities I had before. Instead I have to find either clever workarounds or different approaches. I think this is actually very valuable experience as many organisations are typically several versions behind in software. The difficulties I faced in this challenge helped highlight the type of adaptability and change in methods I need. Realising that this actually a key element when in consulting is definitely a learning experience.