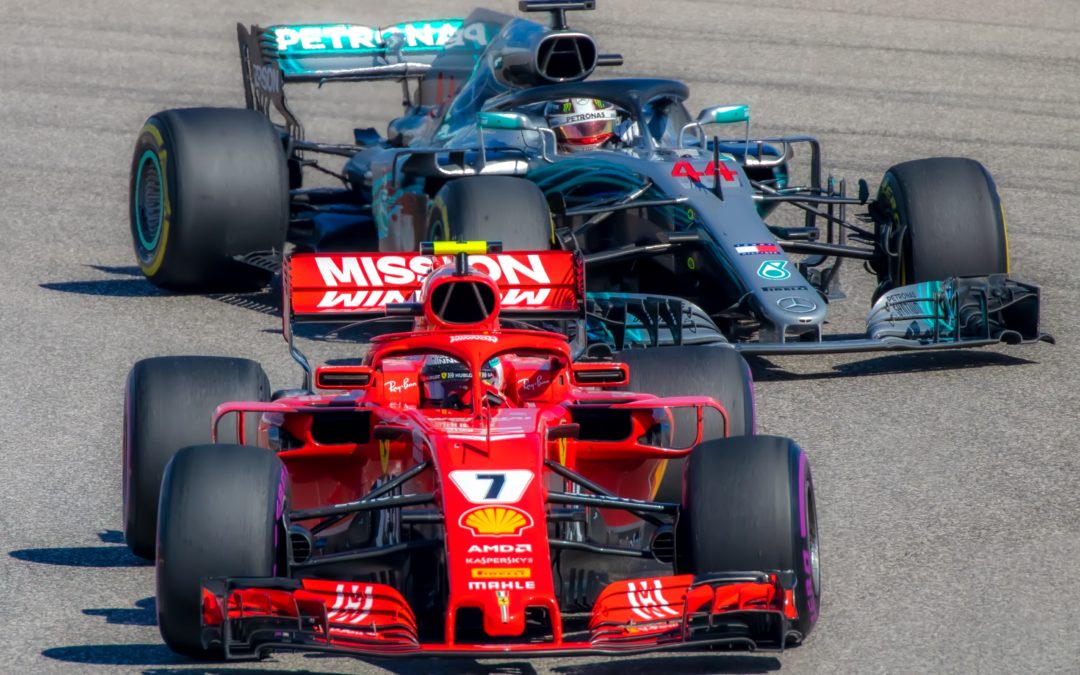 I write this blog at the end of the second-last day of dashboard week. Only one more day (and dashboard) to go!

Today’s challenge was formula one data from here. This was particularly challenging to me because I have absolutely no knowledge whatsoever about formula one (or cars at all, really).

Thus I have chosen to build a dashboard with a much more simple story, and instead focus on the technical dashboard-building in Tableau to create a unique visualisation. I haven’t put it on tableau public yet, but here is a sneak peek below.

How Does it Work?

This section of the blog will explain some maths used to create the racing points along the track. If maths is not interesting to you (even though it should be) then you might want to skip ahead a little.

The racetrack is created by a formula that I have used a couple of times in the past. An equation describing a shape in polar coordinates is encoded in a calculated field based on some index in the data. This shape is converted to X and Y coordinates by the usual conversion (depicted below).

Here is another of my blogs that describes this conversion in depth.

In the linked blogs I used this to encode a circle into the data, but you can use equations for any shape to encode that shape. Again, see below. 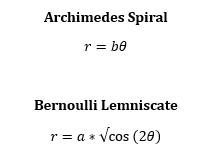 This last formula – the Bernoulli Lemniscate – is just a fancy name for an infinity sign. So we can use this to encode the shape of our racetrack!

There is one problem with this approach – because we take a square root, any values of cos(2 * theta) that are negative will return nulls in Tableau. I have solved this with the following long formula, which squishes the angles together in sections that return cos(2 * theta) > 0 while preserving the order of the index along the angles.

This week’s other challenge was using Tableau server’s web-edit to build the whole dashboard. This was not a particular challenge in terms of functionality – web-edit was able to do most of the functionality that I wanted from desktop Tableau. However, building a dashboard on server was much slower than on desktop, which was at times frustrating.

It also took a while for me to navigate formatting options in different locations to desktop, which slowed down my work significantly.

The only significant function that was left out of my dashboard was the ability to use custom shapes – I would much prefer to use car constructor logos to coloured circles as my points along the track. Unfortunately, Tableau server editor does not support this feature.

However, aside from these problems Day 4 of dashboard week went very smoothly. I am excited for the final day of dashboarding!