can cleaning be fun? 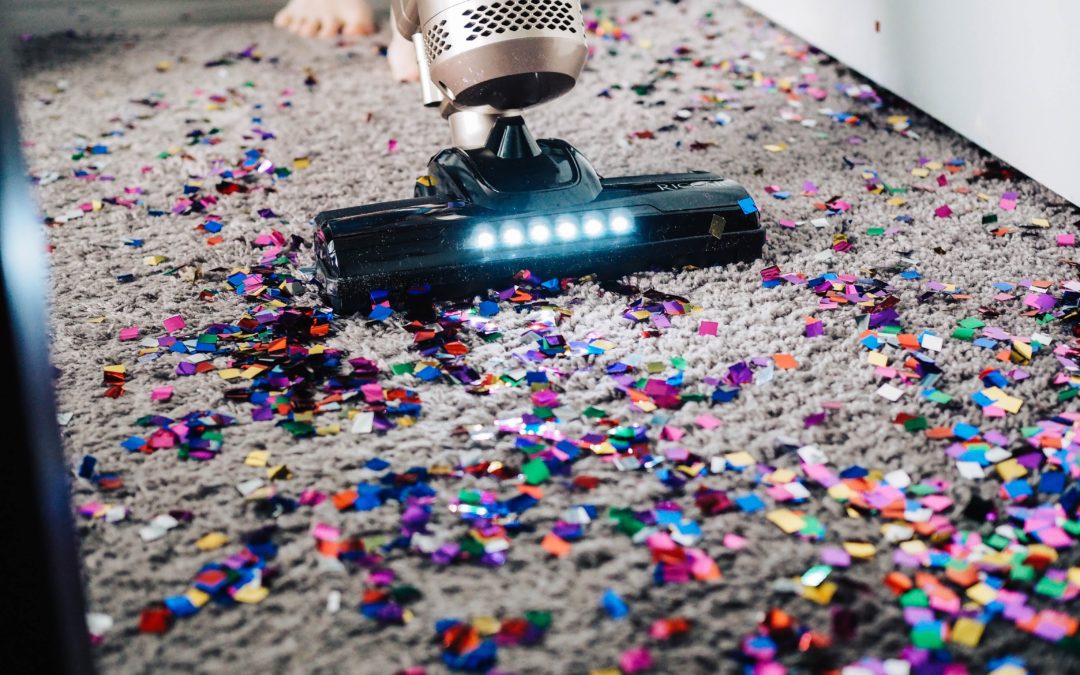 Long Answer – That depends on if you know Alteryx. And, it is datasets that you’re cleaning.

Coming from a background where I mostly used Microsoft Excel and Python for most of the data wrangling, Alteryx proves to be a game changer. The processes and tools involved in importing, cleaning, transforming and exporting data is very intuitive and logically laid out. Alongside, I am amazed to learn that there’s more than one ways Alteryx lets to clean your dataset. The only thing limiting you, is your imagination!

As my first week at The Data School whizzed past me at warp speed, I was familiarized with numerous cleaning tools within Alteryx. These ease the burden while cleaning massive amounts of unstructured dataset. Below are a few tools to look out for:

In Alteryx cleaning data can be started as early as during the importing process. You’re given option of choosing the sheet(s) when multiple sheets are available in a file. Also, you’ve got the independence of choosing the line from where the actual data begins. Because this is the first step, it avoids redundancies trickling down the flow.

This tool allows removing white spaces, replacing null values, removing punctuations and unwanted characters. Because this tool works at a table level, it need not be iterated over rows or at field level.

This tools allows conditionally filter datasets. The outputs from this tool are two sets of data. One set matches the condition and the other, doesn’t.

This tool lets you clean the imported data based on certain formula. Usually, a formula contains of a function component and field(s) along which it is applied. This is helpful is carrying out complex data manipulation.

The tools mentioned above are only a few of the many tools that can be creatively used for cleaning datasets.