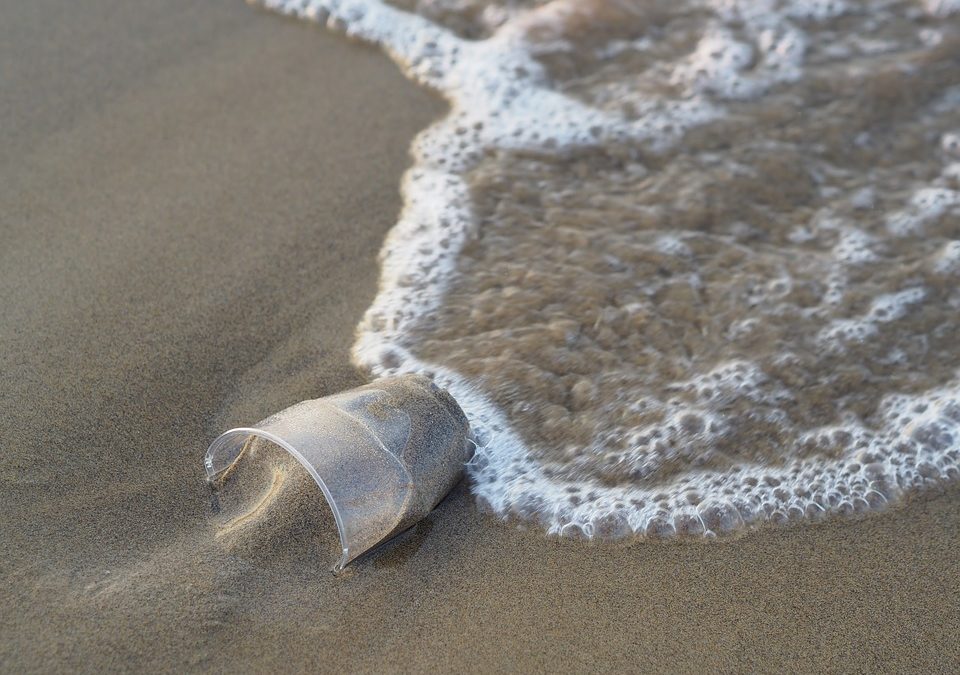 It’s Power BI day today. One of our Assistant Coaches’ from MIP, Madeli was at DS to give us the challenge. And our challenge was to not only build a visualization in Power BI but also do the joins and data prep in the same tool. Imagine asking someone who has been working with Tableau and Alteryx for the past 13 weeks that you can’t use these tools to build a viz! But we at data school have been trained well to work under pressure, so we didn’t complain and accepted the challenge (honestly, I don’t think we had a choice).

The challenge for today was to design a powerful and convincing dashboard illustrating the impact of plastic on our oceans. Madeli had some key points that we needed to incorporate in our viz:

Prior to today, we’ve had half a day session on Power BI which I now think wasn’t enough. But I tried to recollect the learning from about three weeks back and got started on building the viz. The very first impression of Power BI for me was that it’s not as intuitive as Tableau.

Power BI offers many custom visuals which can be imported from their marketplace for free. It was fun to experiment with some of those.

I have looked at waste generated by countries and how well it is being managed in terms of disposal. China generates maximum quantity of waste closely followed by United States and Germany.

It was also interesting to see that whilst countries across North America and Europe generate significant quantities of plastic waste, well managed waste streams mean that very little of this is at risk of ocean pollution.

This is how my dashboard looks on PBI. 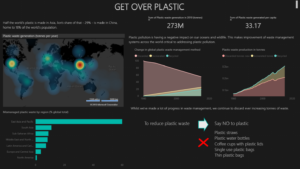 Plastic pollution is a serious issue that is being addresses across the world but in order to reduce the waste generated we have to reduce the use of plastic and Say NO to plastic.