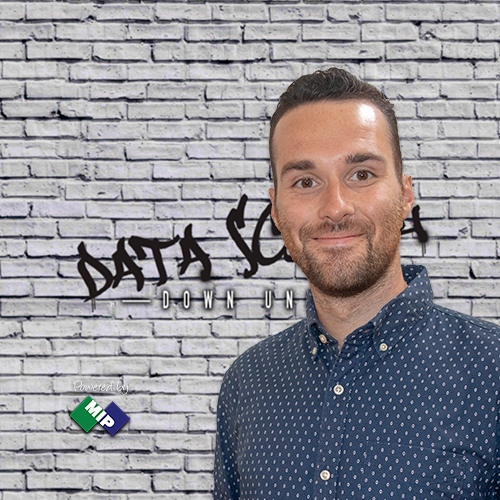 After graduating with a Masters in Chemistry from Cardiff University, Alex worked as a Product Developer in the consumer goods sector, utilising data to generate insights and drive product design and validation decisions. Upon relocating to Sydney in September 2018, Alex was captivated by the refreshing application process for the Data School and the power of Tableau. To Alex, the Data School is an opportunity to unlock the capabilities of Tableau and Alteryx and develop his consultancy skills. 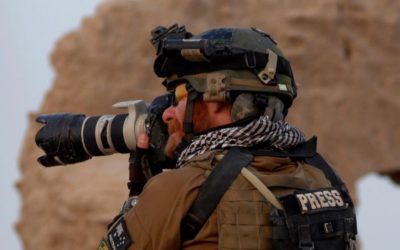 On the final day of dashboard week, we were tasked with using Tableau version 8.2 to visualise data relating to global journalist deaths, provided by the Committee to Protect Journalists. Tableau 8.2 was originally released in June 2014 but feels more like it belongs to the Windows ‘98 era. This version of Tableau does not include now-standard features such as the ability to compute level-of-detail calculations, set or parameter actions, and viz-in-tooltip. Initially, I felt like I was learning to use a completely new product before I quickly became accustomed to the older user interface and features. 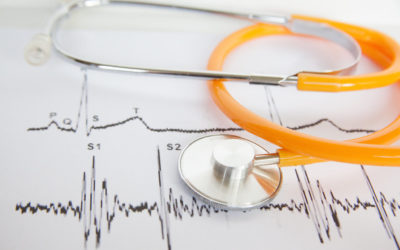 Today we have been tasked with visualising socio-economic data from the independent ‘fact tank’ Gapminder. I chose to focus on a dataset showing the number of medical doctors per 1000 population. My partner works in healthcare and we often have animated discussions... 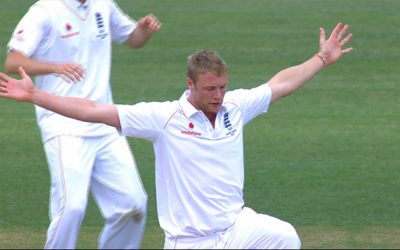 Today on Dashboard week, we have been analysing ICC cricket world cup data. As an Englishman who has relocated to Australia, and with the semi final between my home and newly adopted nation looming, I decided to compare each nations team and individual player stats, to try and determine who has the best chance of winning. 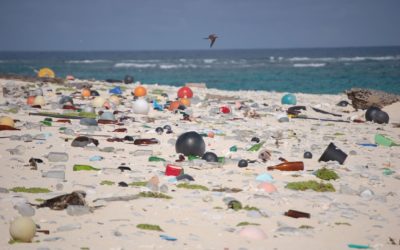 On Day 2 of dashboard week, our resident Power BI expert Madeli set us a challenge of using Power BI to visualise global plastic production and pollution data. In Power BI we had to harness multiple data sources and complete several tasks including: Merge Joins and... 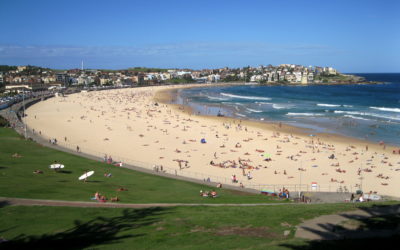 It’s day one of Dashboard week for DSDU3, and our opening challenge is to use the Domain API to download Australian housing market data and build a visualisation.  Having recently relocated to Sydney from the UK, I have recently and spent many hours trawling through... 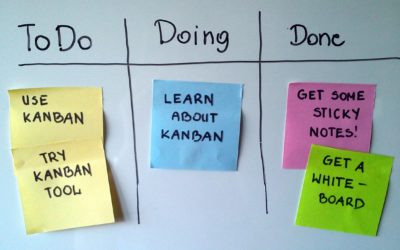 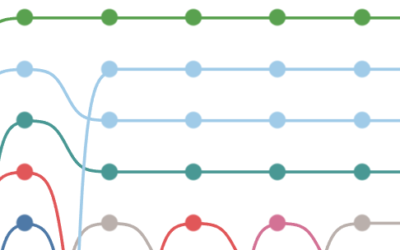 How to make Curvy Bump Charts on Tableau

In this blog, I’m going to walk through how to improve your bump chart design by adding curvature to each line. 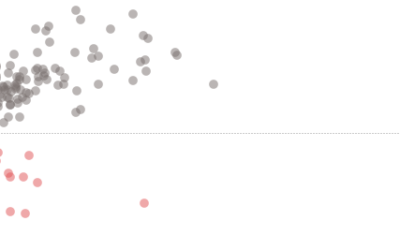 In a profession where hours are spent working with black and white data, analysts relish the opportunity to create data visualisation with colour, shapes, maps, and actions. However, these formatting features can occasionally lead us to get carried away. The resulting... 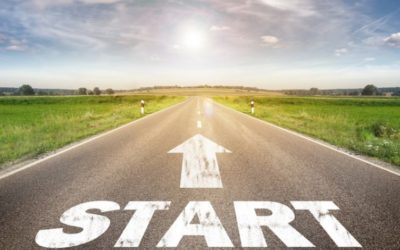 Expectations and Experiences – The Data School Down Under Week 1

I joined the Data School to learn the best analytic tools, develop my consulting skill and collaborate with data-driven people. I can emphatically confirm that week 1 did not disappoint - we were immersed in four days of Alteryx training and boy, it has blown me away....