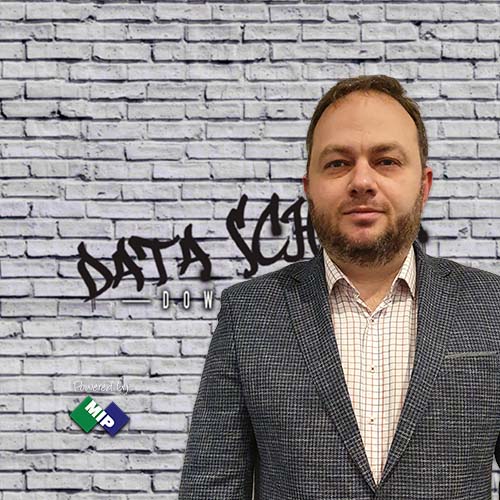 Boris obtained a Bachelor’s Degree in Aerospace Engineering from Baltic State Technical University in Saint Petersburg, Russia. Then, he defended his Master’s Thesis at San Diego State University in Mechanical Engineering at San Diego State University in California. His work was based on mathematical and numerical modelling of sintering processes of metals and ceramics. Completing his Thesis Boris was involved in intensive research that incorporated data analysis of numerical and mathematical modelling of sintering with the further comparison of the obtained data with the physical processes of the abovementioned physical process.

After graduation, he returned to his hometown Almaty in Kazakhstan where he started to work in a construction company as a project manager. One of his duty was to prepare reports and analyses, for instance, of the monetary expenses and material usage, convey this information to stockholders and clients. On the other hand, he had to travel extensively to control the construction sites, and they could be in the middle of nowhere. After 10 years of experience in construction, he thought about transitioning to the data related industry.

To fulfil his new goals, he started to take online courses related to data. He took his first course named Programming for Data Analysis at Udacity where he learned Python, SQL and some Tableau. Boris’ second course was Data analysis with an emphasis on statistics, data wrangling and of course data analysis. He also was accepted at the PyTorch Scholarship Challenge and completed it successfully. Finally, working hard towards his dream, he found a job as a Data Scientist at Halyk bank; furthermore, this is one of the biggest banks in Kazakhstan. Later he was invited to the local branch of Sberbank and became a Middle Data Scientist.

Boris and his family have had plans to move to Australia, so he found an opportunity to apply to the Data School Down Under. He successfully passed his first interview online then upon his arrival in Australia, he held his second interview and was accepted into the program.

In his spare time, Boris likes to travel with his family and he has visited France, Russia, Italy, Israel, the US, Netherlands and Australia. He is eager to visit more countries after the pandemia is over. He enjoys eating traditional Russian and Kazakhstan dishes like pelmeni or plov and likes to try cuisines from different countries.

During my first placement, I had a chance to get my feet wet and start working with H2O DAI (Driverless AI). This is a state of the art platform that has been designed to solve complex ai problems easily. The platform does not require to have programming skills as... 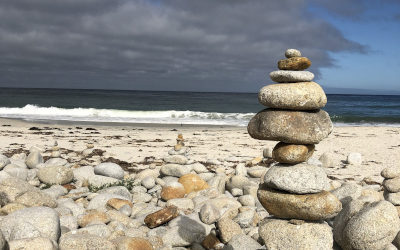 Depending on the project complexity, the number of tools and the connections between them in your workflow can drastically increase. Getting more items on the Alteryx canvas reduces the readability and visibility of your workflow. When you prepare your project for the... 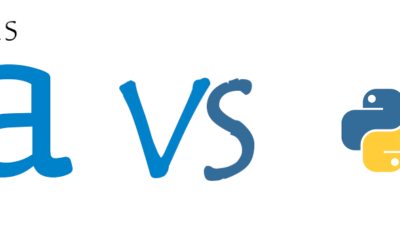 Altreryx and Python are great tools for data analysis. In this post, I would like to compare these tools, describe their similarities and differences, look at their pros and cons. I will focus mainly on data analysis as well as some data science and machine learning;... 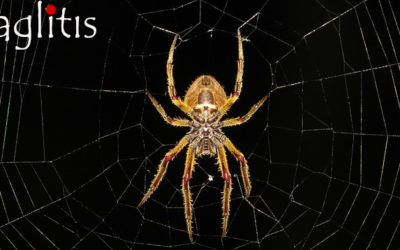 Many argue about the radar charts, also called spider charts, due to their net-like shape. While some claim that the radar charts should not be used in dashboards, others use them to show their insights. The article What is a Radar Chart? Explained with Examples well... 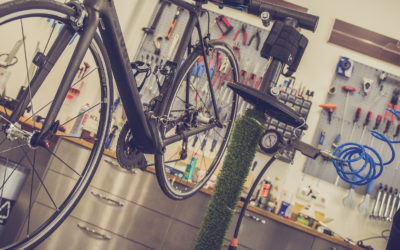 To Sell or To Keep. The collaborative project between Melbourne and Sydney Cohorts.

We had an exciting project based on the synthetic data Adventure Works this week. This data set is freely available online. We were mixed up with the Sydney cohort and split into two groups. This brought us novelty in this project. We barely knew students from Sydney... 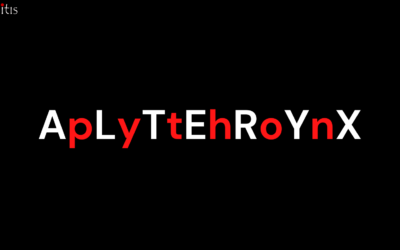 For day three of dashboard week, we had a dataset from the Museum of Modern Art. I created a catalogue that helps to drill down bases on artists' nationality. You can see all artists united by this nationality. Then, choosing the artist name you can see his or her...

The second Dashboard of the Dashboard week at the Data School was based on the Kaggle dataset named "YouTube Trending Video Dataset". I am keen on Data Science and Machine Learning, so I decided to investigate this data set using sentiment analysis. Sentiment analysis... 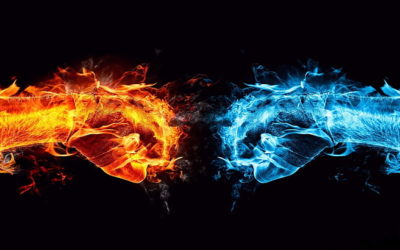 The dashboard week started today for DSAU11! We were given the Ice and Fire dataset. Because relationships between books and characters, for instance, can be determined  I decided to explore how to develop networks graphs in Tableau. I found a very well described...

I have been developing my tableau resume for the last couple of days. I used custom shapes on this cv which are usually stored in the repository, in the following folder on your PC: C:\Users\YOURNAME\Documents\My Tableau Repository\Shapes. The resume contains three...