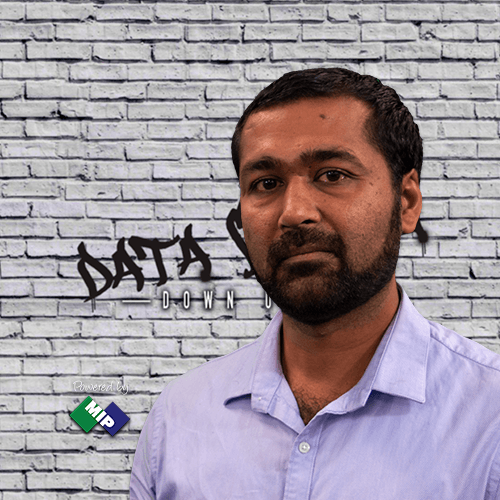 Originally from India, Kamal did his graduation in Industrial Engineering. He worked with automobile parts manufacturing company as a quality executive. It was through collecting and applying the insights gleaned from this data that he first discovered his passion for it. After migrating to Australia, he was introduced to Tableau by a friend and took to it with great enthusiasm. From there, it wasn’t long before he learnt of the Data School and sought a career in data analytics and Tableau. If only allowed to choose one meal to eat for the rest of his life, Kamal loves an Indian Rajmah rice dish. Kamal is a keen runner and most recently took part in the Sydney Blackmores half-marathon. He also has an interest in extreme sports and plans to add bungy-jumping, hang-gliding and sky-diving to his list of achievements. 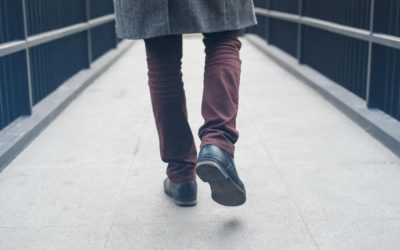 My journey of getting selected into Data School Down Under

About me ? I did my graduation in Industrial Engineering from Punjab Technical University, India. I have worked as a Quality Assurance Engineer in automobile parts manufacturing company, in India. My job role involved improving products and processes, rework and...