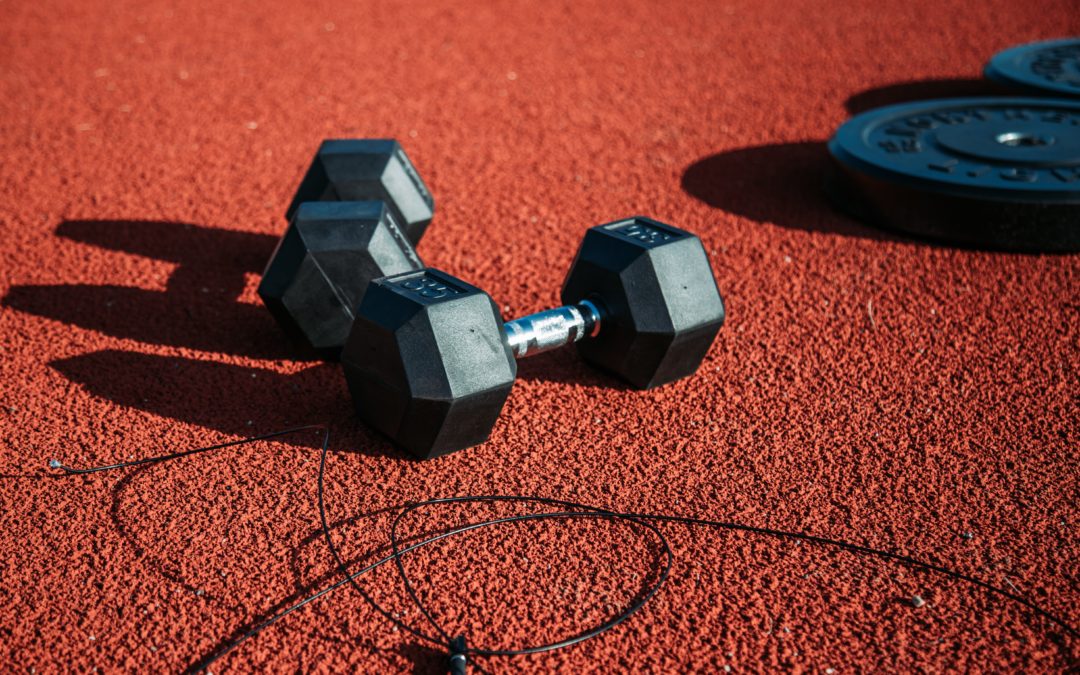 Getting Started with Power BI

Today we were introduced to Power BI by our Data School coach, Natalia Miteva. this was just Day 1 of a 2-day introduction to Power BI. It was a mixed feeling to finally work on a product that I had heard about in my past jobs. Most of the firms that I had worked with had Office 365 subscriptions and Power BI was the tool used for data analysis.

Having been trained in the best in class tools such as Alteryx and Tableau in the Data School, we were quick to judge this too harshly. The way I see Power BI’s capabilities, it lies in data preparation (it has quite cool features especially profiling, transforms and modelling) and quick chart creation. I could see how the way Microsoft tried to add more power and ability to complex transformation using code – DAX and M Query. It felt the same way it was with VBA and Excel. On one hand, it became powerful but increasing complex using VBA code.

Slice and Dice its abilities

Caveat: This is just feedback after using Power BI for a day. I am sure Power BI might continue to surprise me even though I am a big fan of Alteryx.

DAX: As per Microsoft documentation, Data Analysis Expressions (DAX) is a library of functions and operators that can be combined to build formulas and expressions in Power BI, Analysis Services, and Power Pivot in Excel data models. It was brought in in 2009 and seems to be a functional language with a lot of useful functions.

As a premature opinion on a tool that is around for many years, I feel Power BI is a good tool to learn in addition to Alteryx and Tableau. I am grateful that it is a part of the curriculum at the Data School Down Under.