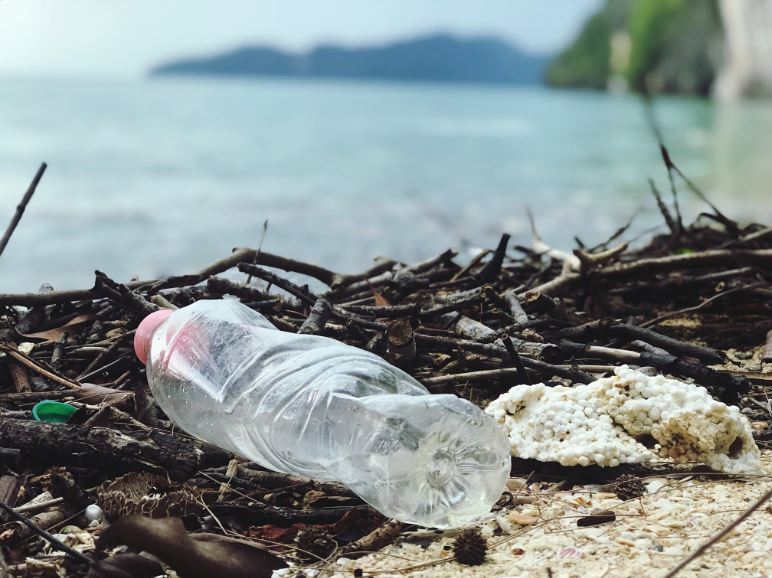 On day two of the dashboard week, we were given data about plastic waste. However, the curve ball was that we had to work on Power BI to build the dashboard. Not that just, we had to also tick a few requirements (example: Make joins only on Power BI, etc).

The good thing was the data set was clean. The biggest help however was Madeli was around to help us with some of the features of Power BI.

Power BI right at the outset felt way less intuitive that Tableau. Is it because I have relatively used Tableau significantly more? I don’t think so. Though Madeli kept reminding us that, we need to keep Power BI Hat ON and take the Tableau Hat OFF when working on Power BI, it required a lot of fiddling around. However, one of the features I liked the most was the ease of importing custom visualizations.

The page that I managed to build: 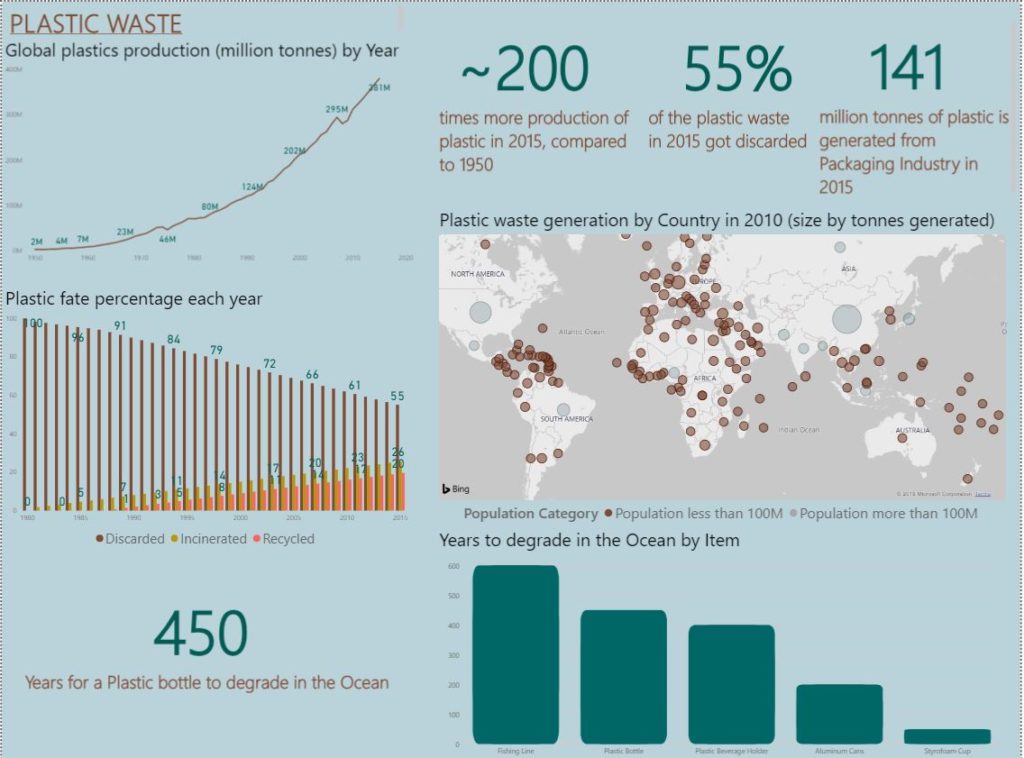