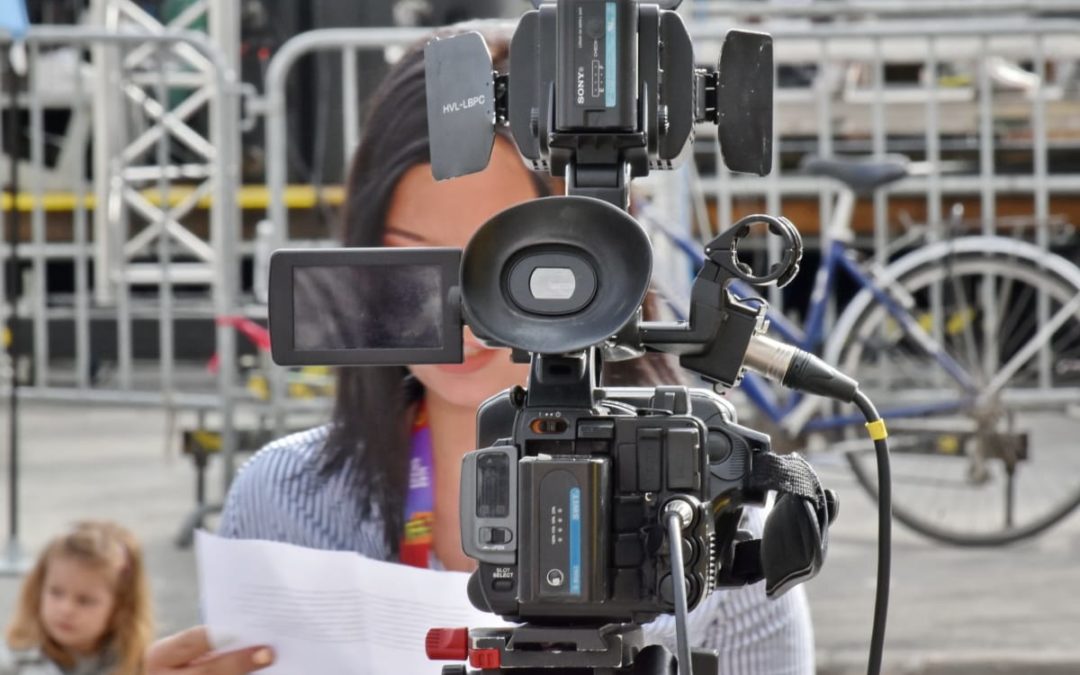 On the final dashboard day, the dataset we were given was Journalist fatalities recorded since 1992. The curve ball this time was that we had to use Tableau version 8.3 only. Using Tableau 8.3 felt like playing a computer game that was 10 years old. However, layout and the interface were as intuitive as the current version. Needless to say, 8.3 was missing some features, but it was not a hurdle for what I wanted to build.

The first chart I wanted to plot was the trend of fatalities each year. I initially went with a bar chart, but I wanted the chart to be symbolic of the topic. During the initial weeks of the training, we had a look at area chart with axis reversed, when coloured red, it gave an impression of blood dripping. So, I decided to recreate a similar chart.

To make the chart, I needed a discrete field that had a hierarchy built in. It would have worked if I had a year field on discrete, which could then be broken down by months. However, the dataset we were given only had the year in which the fatality happened but not the exact date or month. 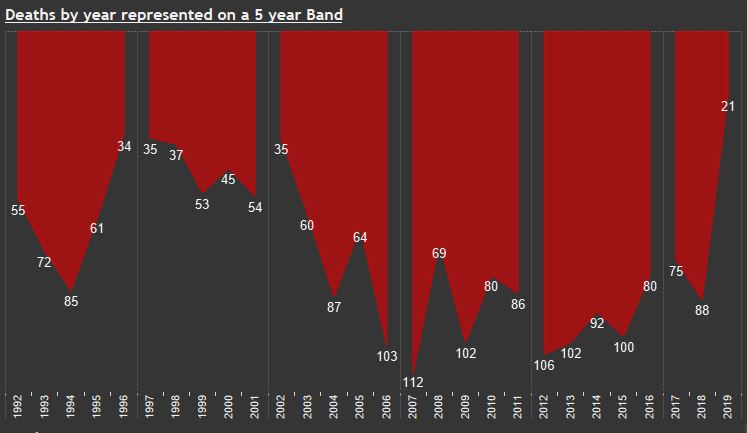 I have also added a map and bar chart to highlight which countries have most fatalities and applied a filter action between sheets.

Dashboard week has been a great for learning and experimenting. All tasks came with a caveat, so we had to be flexible in our approach and at the same time be manage deadlines.