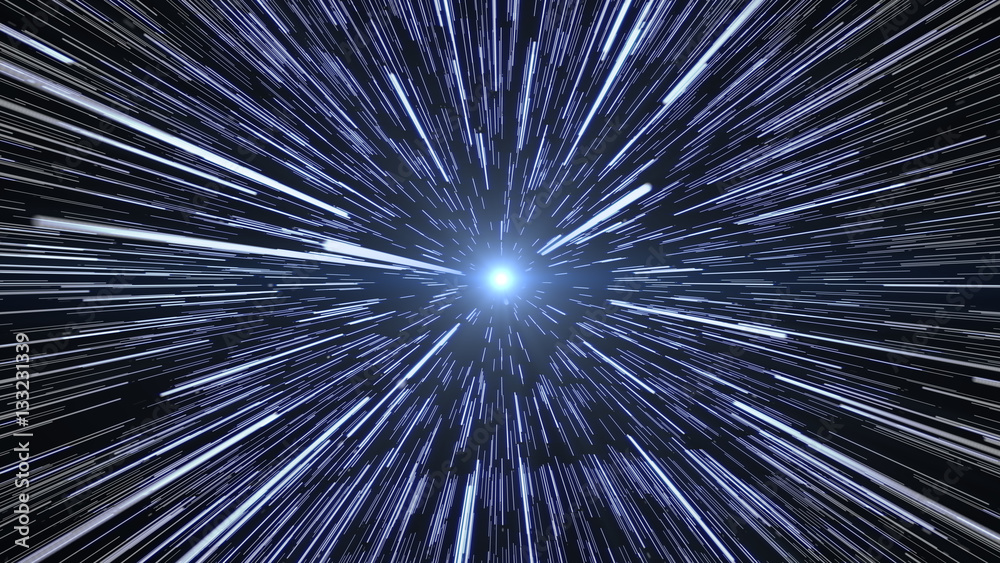 Using the Star Wars API, I set out to create a Character Profiles Dashboard exploring a wide range of information about all our favourite characters.

My task in the team was to get all of the information relating to the films and the starships. This Alteryx workflow below shows how I joined the data using the API.

Next was to take all of this data into Tableau to start creating the character profiles!

From the viz users are able to select their favourite character and find information about:

For me, I grew up with the prequels so my favourite character is Anakin Skywalker. I thought Anakin was so cool, I even had the rats tail haircut because of him way back in grade 2 of primary school.

When selecting Anakin, we can see that his home world is that of Tatooine; a dry desert planet where he was born in 41.9BBY (which is the same year Darth Vader was born…that’s a little sus…). He appeared in 3 films; The Phantom Menace, Attack of the Clones, and my personal favourite Revenge of the Sith, which all belong to the prequel trilogy. His favourite vehicles were the Zephyr-G Swoop Bike and the XJ-6 Airspeeder. He was also quite the pilot showing incredible skills flying around in the N-1 Starfighter. 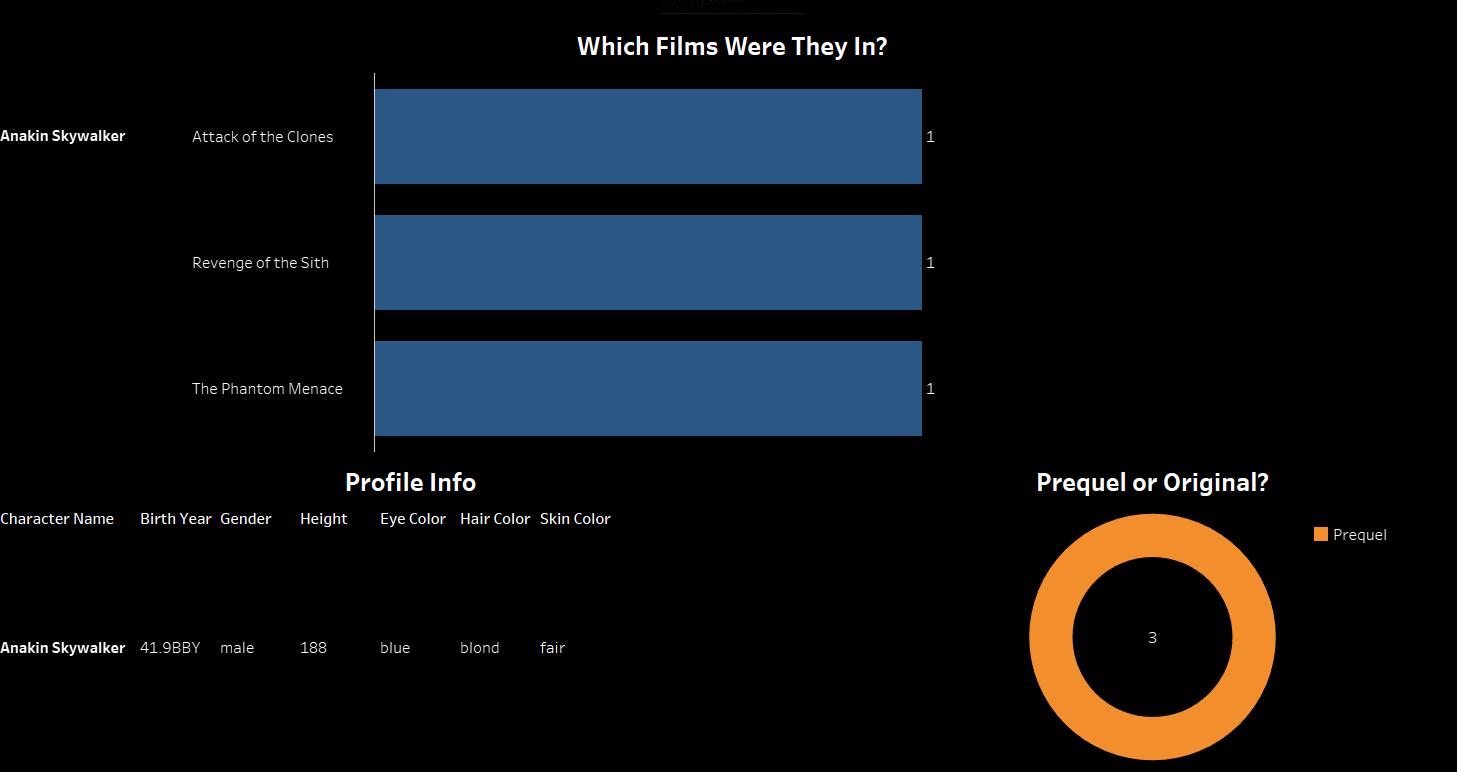 If maybe you don’t have a favourite Star Wars character (SERIOUSLY??!!), users can also just look at the dashboard as a whole, viewing the combination of information about the characters shown at the top. Or if planets are your thing, selecting any of the planets will filter the rest of the charts giving you in depth information on that planet.

This was a fun task and I look forward to using this API more in the future, and always remember…