Which Tax Lodgement Method Should You Use? 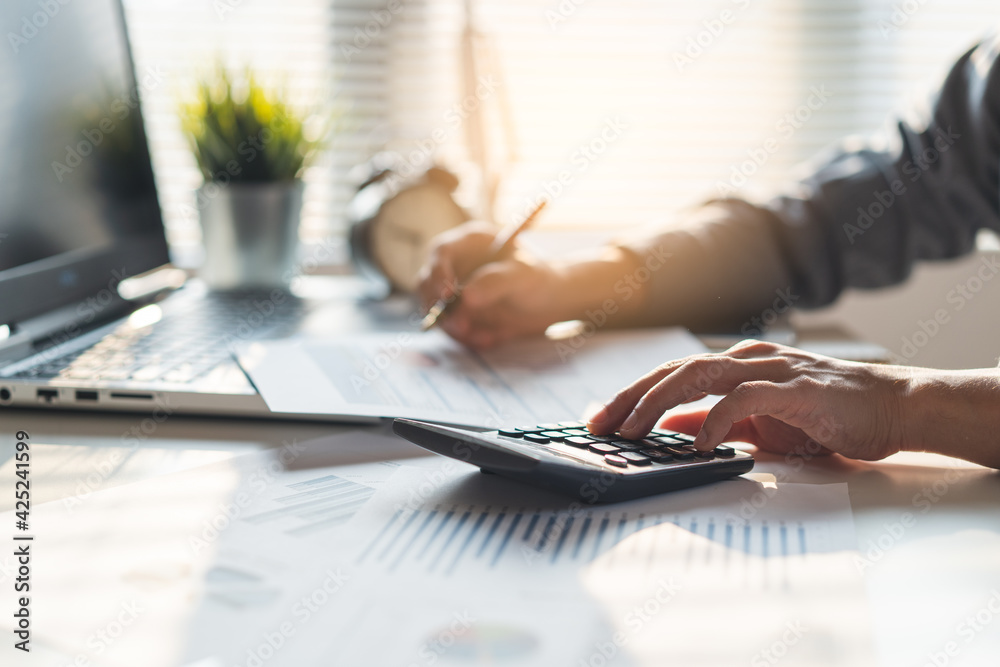 Since 2011 there has been two ways to lodge your tax return; through an agent or self-preparing. This blog will analyse the two to help you make an informative decision on which lodgment method is best for you.

Firstly, the donut chart shows that Agent is the most common method since 2011 with 72% of lodgments going through these professionals. However, since 2013 the Self-preparer method has increased from 25% to 33%, meaning that now more than ever people are relying on themselves to do their tax return. 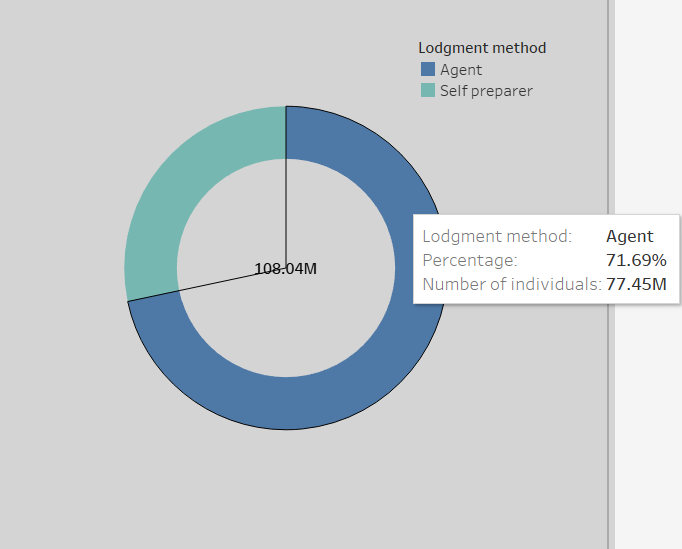 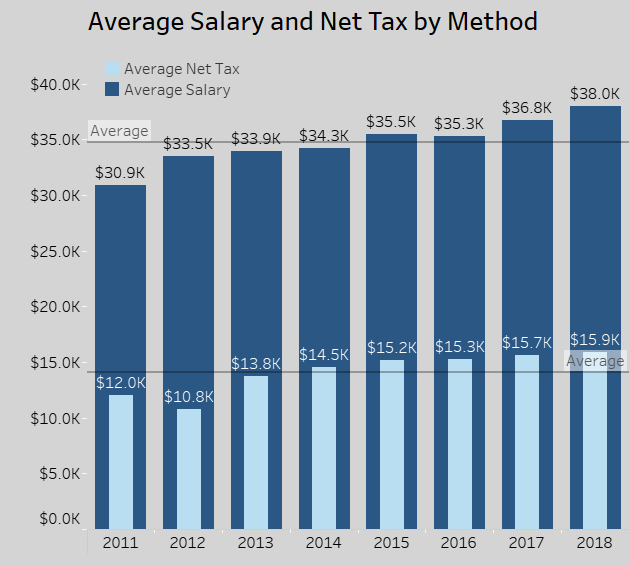 Starting with age, self-preparing is much more popular with younger age groups as the 18-24, 25-29 and 30-34 age groups are the top 3 in this method with over 4 million each. On the other hand, the main target ages for agents the 40-44, 45-49 and 50-54 age groups, this makes sense as these age groups are quite often the financial peak in most people’s working career, and higher salary means more likely to use agents.

Looking now at sex, there is also an interesting insight here. For self-preparers, female’s use this method more than males in all age groups except for 65+. While it is the opposite for agent users, as all age groups but 70+ primarily consist of males. 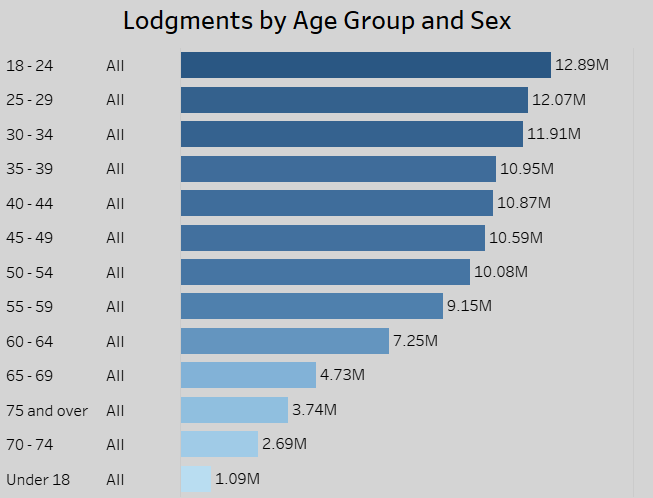 Looking at this area, we can see that across both lodgment methods the older age groups (60+) request the most deductions, and that the average deductions is slightly higher for those who used agents compared to self-preparers, which is in line with the salary difference for the methods. There is an outlier here for self-preparers, as in 2016 the 75+ age group had an average of $5.2k in tax deductions, wild. 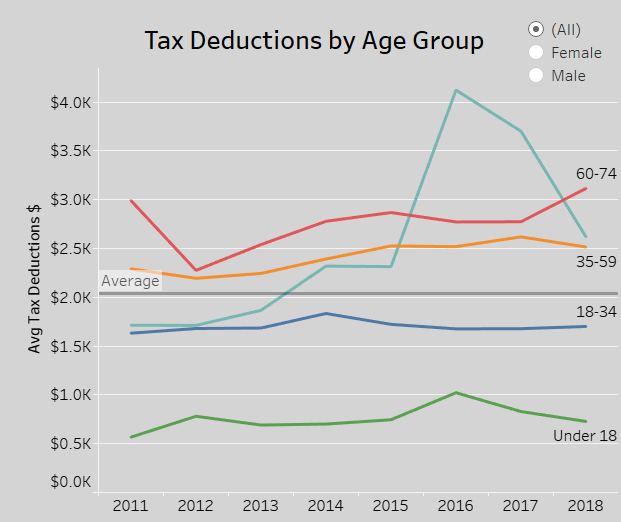 From the information and analysis from this dashboard, those who earn more than the average income should look towards using an agent to help them lodge their tax returns. While those earning under the average, save your money and opt for the self-preparing method.