My Journey securing a spot at The Data School 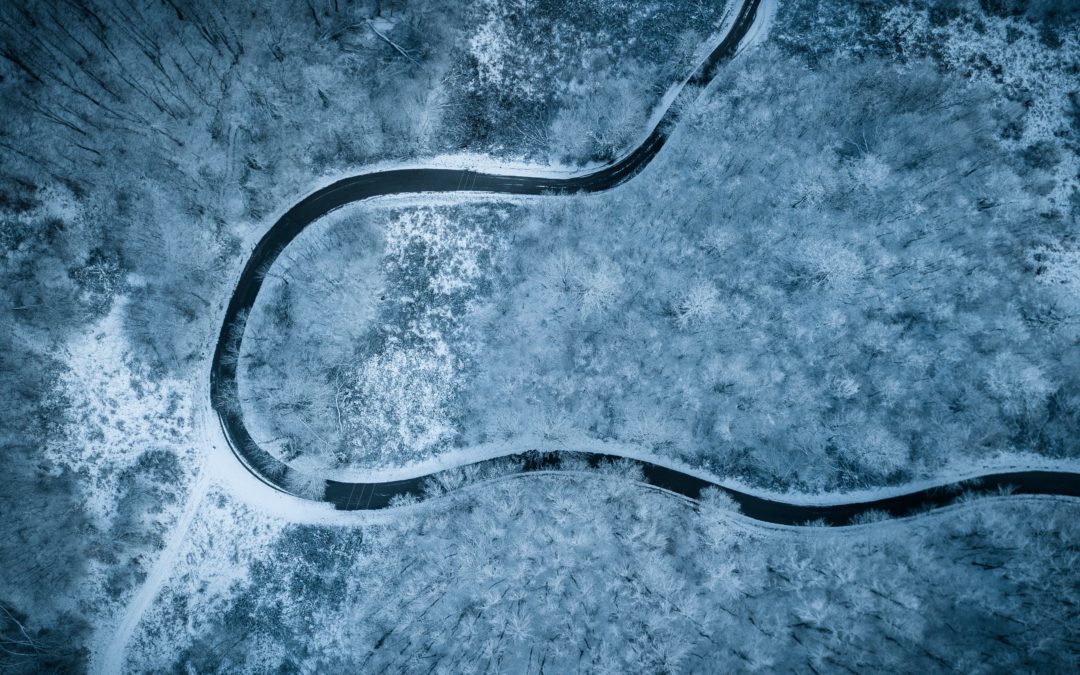 In March of 2021, I found an advertisement on Seek for The Data School down under. The offer to be trained in industry-leading software like Tableau and Alteryx and the opportunity to gain experience was too good to pass.

For those who are new to data and thinking of applying, here’s a skill reference point. I have a Post Graduate Certificate in Applied statistics, I knew how to create formulas, pivot tables, and graphs in Microsoft excel and for many years thought excel was the boss. For a short period used Power BI for a work project, and got some exposure to Power queries. I dabbled in SQL many years ago and interacted with Tableau as a user. This experience helped me understand some of the basic concepts in Tableau. But don’t stress if you haven’t seen an excel spreadsheet before, read my colleague Andrew Ho’s Blog. Apart from that, I worked a full-time 9-5 job at one of Australia’s big Telco and am a family of three.

My attempts at securing a spot in the Data School:

My journey began with familiarising myself with Tableau Public since it was 3 months before the next intake. After creating simple dashboards which you will still find on my Tableau Public profile, I started working on my Stage 1 viz. The dataset was one that I was familiar with and so I kept it simple and insightful (click on the image below). If you get past this stage, pat yourself on the back for making it into the top 20, it’s not easy when you are competing with over 100 applicants for 1 of 8 spots. To see what it takes to get into The Data school, see Coach Natalia Miteva’s Blogs. 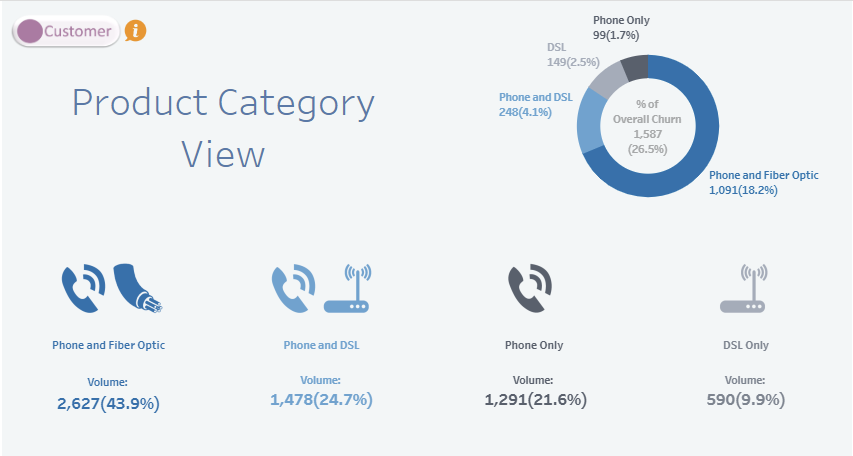 Stage two is different because The Data school gives you the dataset and following the presentation, you will have a final interview. Unfortunately, my final dashboard didn’t quite hit the mark when it came to insights. Having spent many 70-hour weeks, the rejection was hard to deal with. My passion for the role on the other hand was well accepted, and the data school offered to coach me between then and the next intake With a golden ticket to the final round if I was to apply again, I got straight back into it, with my second child on the way, I knew this was going to be the last, best opportunity to reapply. 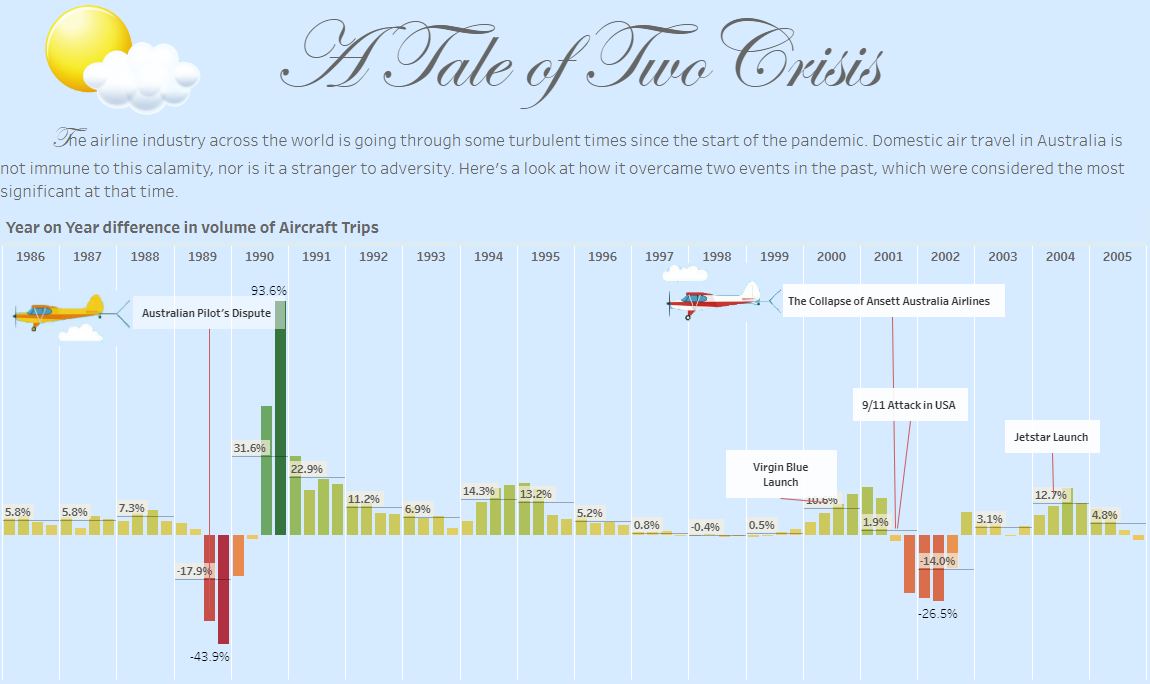 I continued work on my Tableau skills and sought feedback from Head Coach David Bartolo in the months following. (More on this in my next blog). During this time, my knowledge improved; and proved immensely valuable for the next attempt. It meant that the viz would be done sooner and there was more time to practice my presentation. The final data set was mammoth, with over 130 columns and over 200,000 rows, it was probably the largest data set I’ve worked with to date. However, my persistence paid off, I created useful visuals and extracted valuable insights from the data. For the presentation, once again I invited my closest friends to not only critique my presentation but also allowed them to add to it, in my opinion, this added an extra layer to the presentation aspect that helped me succeed.

Finally securing a spot in Cohort 13, commencing February 7th, 2022  after 8 months of hard work, 70-hour weeks, and two attempts. However, my excitement was short-lived, having read the blogs written by previous cohorts, it was going to be difficult to give a 100%, especially with another baby on the way. The Data School was very understanding of my situation and offered to save me a spot for Cohort 15. So here I am, one year since my journey began, two weeks into training and so proud of myself for taking a step in the direction of a career that I’ve always wanted to pursue.