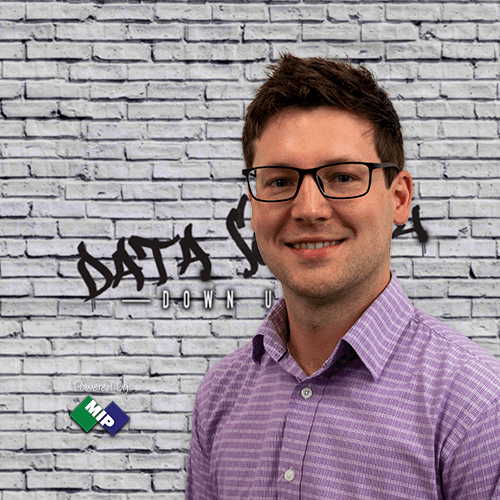 Originally from Plymouth (pronounced: plim-uhth) in the UK, Alex Stephens has moved across the globe in pursuit of a data analytics career. After many years working as a Technical Manager at a concrete company, Alex found a passion for data analytics which really helped him cement his spot in the Data School. His decision to move to Australia stems from his love of travel, hoping one day to see British Columbia, but for now, happy to settle for our local coasts. Oddly, despite creating a Viz specifically on shark attacks in Australia since the 1960’s and knowing full well the risks associated with being in the water, Alex still loves the beach and has decided that snorkeling is an appropriate way to pass the time. 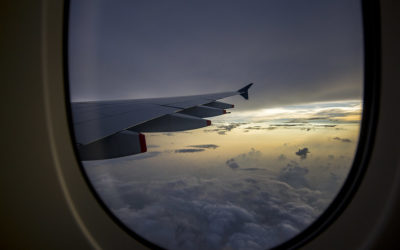 The final day of dashboard week has arrived, and as a plot twist, instead of presenting the previous day's Viz at 9am as we'd been doing all week, we're going to be getting stuck straight into today's challenge and then presenting both today's and yesterday's efforts... 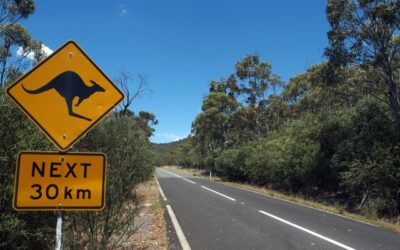 It's our penultimate day of Dashboard Week and we've been set the challenge of creating a dashboard using a dataset on car accidents in Victoria since 2006.   The Data We've been lucky today in that there is really no data preparation to do - just a case of... 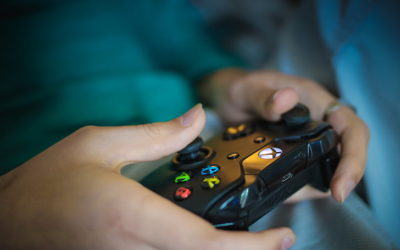 Our challenge for today was to connect to Giant Bomb's API which is the largest online gaming database and use the data to find a story!   The Data What I chose to look at was how much brand new gaming platforms cost when they were initially released and see if... 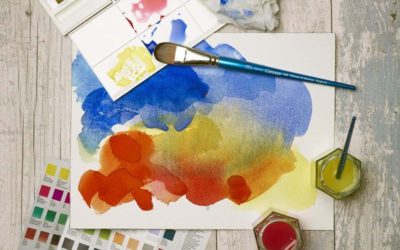 For day 2 of Dashboard week we had to find a story within a dataset of Olympic competitors since the modern games started. Only this past weekend I had a question in a trivia game asking, 'when did they scrap Art Competitions from the Olympic Games?'. I remember... 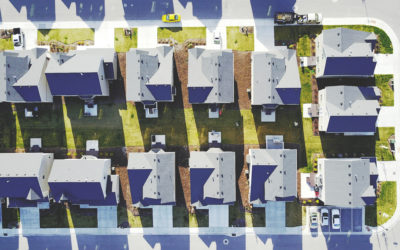 The infamous dashboard week is finally here and for our first challenge, we've been asked to produce a dashboard using the data from the American Housing Survey 2019. Having just had 2 huge client projects back to back, I was cautious this week to not bite off more... 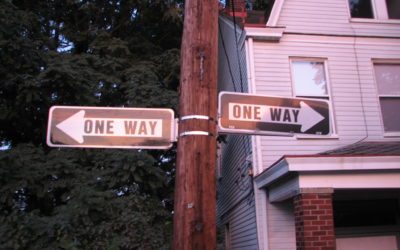 For this blog post I will be deconstructing the solution to this #WorkoutWednesday to demonstrate how you can achieve the same outcome using both Level of Detail (LOD) calculations and Table calculations. The aim of the challenge is to achieve the below look, one side... 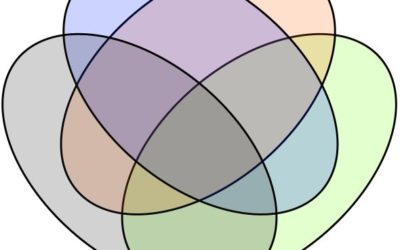 This week we took at look at Sets and Set Actions in Tableau and how we can use these to enhance the user experience on our dashboards. For the purposes of this post, I will demonstrate using Sean Miller’s Workout Wednesday Viz to show how the user can interactively... 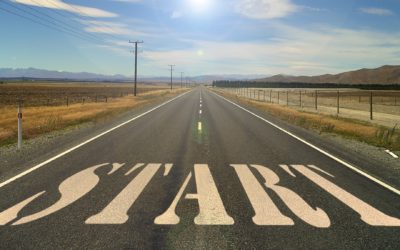 Our first week at The Data School Down Under is done – and what a week it has been! Here’s a brief reflection on my experience so far.   The People I am one of eight to join the DSAU7 cohort and already I can tell I’m in with a great bunch. Since our original...