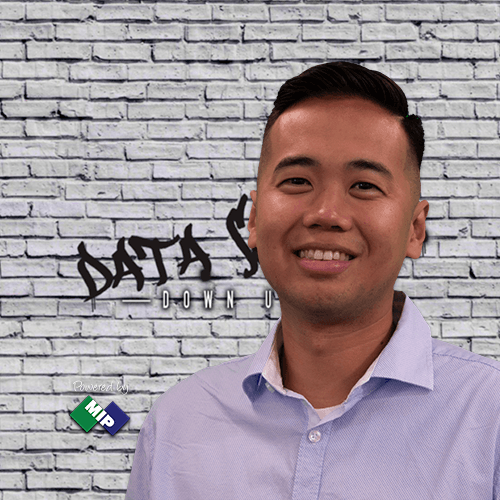 JB hails from the Philippines where he was an anti-malware engineer for 5 years. After moving to Australia in 2017, he worked his way up in a school supply company starting with a role as a despatcher and then taking on roles in IT support and bookkeeping. His passion for data is so deep that he can spend hours exploring and analysing data without tiring or getting bored. When JB is not all over data, he spends his time playing basketball, Pokémon cards with his daughter and building robot plastic models. If there is one dish that he would have to eat for the rest of his life, it would be Lechon, a Filipino delicacy (roasted pig) that reminds him of home. 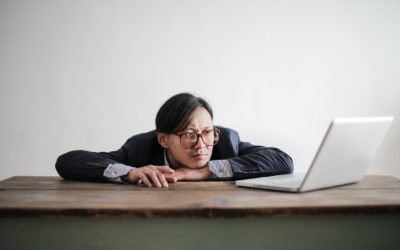 The Data School Application Process: Learn From My Mistakes

Learn From My Mistakes So you read or heard about The Data School application process. You got interested, joined Tableau, got inspired and have your data ready. Now it's time to create your viz. Before you do that, you might learn a lesson or two by reading about my... 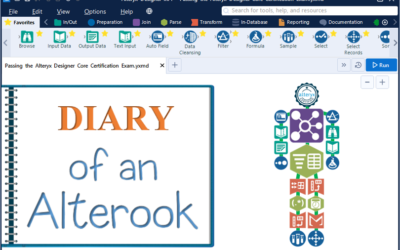 Dear Internet Diary, Two weeks after the start of my Alteryx learning journey, I decided to take the Designer Core Certification Exam. I passed with a score of 92.2%. I created some pointers to share with other Alterooks planning or preparing to take the exam.... 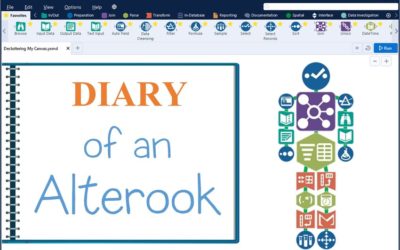 Dear Internet Diary, In my first week at the Data School, I learned how to use this software called Alteryx. To describe it from an Alterook’s perspective, it's Excel in steroids – faster, stronger and smarter. You might be wondering by now: What in the world is an...