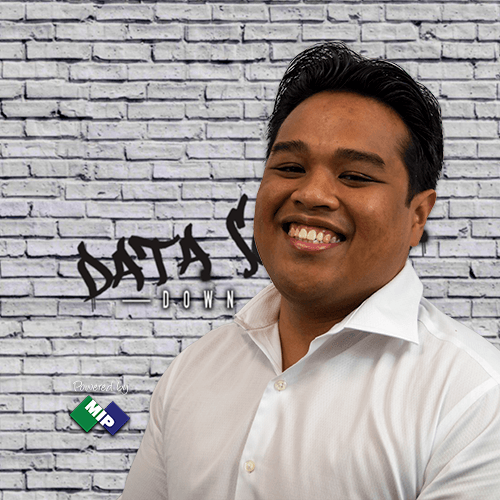 As a late-stage PhD candidate, Kevin’s appreciation for data analytics grew during his studies into poultry nutrition, or as he calls it, “chickens”. It was this appreciation which spurred his decision to change career paths and ultimately led him to apply to the Data School. In his spare time he enjoys powerlifting – ever challenging himself to beat his last max weight – as well as all kinds of gaming, from board to PC. If Kevin could go anywhere in the world, where would it be and why? Well, the answer is Antarctica, as he is fascinated with how people can live and survive down there (although some might argue because it’s the furthest place you can go on Earth from a chicken). 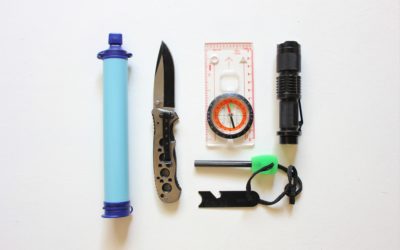 How to Survive Dashboard Week

From before I even started at the Data School, there seemed to be this air of fear around the fabled Dashboard Week. For those that don't know, dashboard week is essentially a whole week challenge that the Data School sets its students. The idea being that every day... 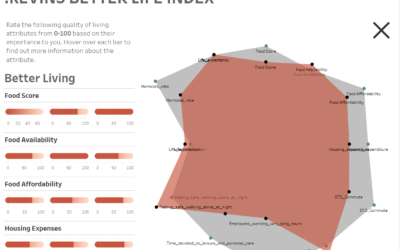 Hello again everybody, welcome to the final episode of Dashboard Week. In this episode we were given a dataset that essentially compares various countries for their livability based on various other factors. Unlike the other dashboard week days, this day was an extra... 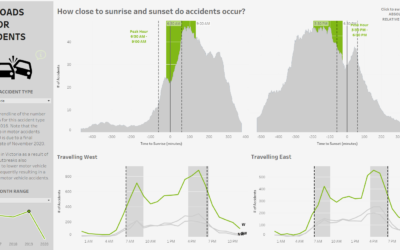 Welcome to yet another dashboard week blog, in this episode we look at some motor accident data collected from VicRoads (Victoria, Australia). Basically, this dataset looks at all motor vehicle accidents reported to the police in Victoria. Its a very commonly used... 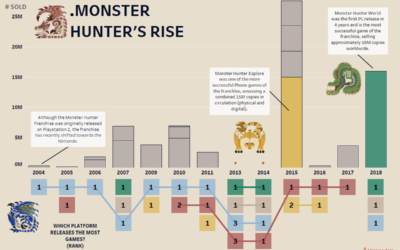 Welcome back to another installment of Dashboard Week. Yesterday was day 3 of dashboard week, and in this episode we used the Giantbomb API as the main source of our data. For a little context, Giantbomb is essentially a website that has amassed a large amount of... 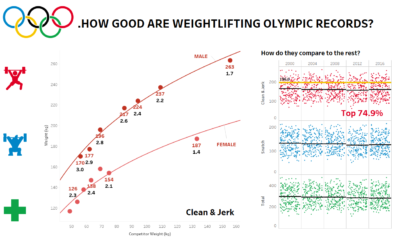 Welcome to Dashboard Week Day 2! In this episode we were given an Olympics dataset which had the medal winners of over 120 years of Olympics and given free reign over the story we wanted to tell. Just like in previous years, this dataset was actually used in the last... 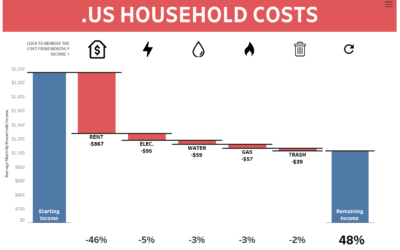 Welcome to Dashboard Week Day 1! In this episode, we were given a dataset on a survey given to US households in 2019. On the surface, you would think it's the equivalent of Australia's Census. And in some ways it is, but you would be in for a shock if you thought you... 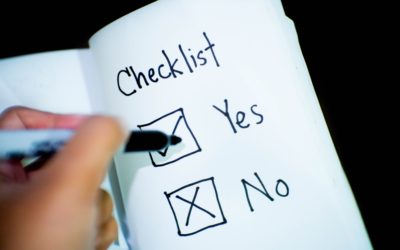 Welcome to the unofficial Tableau Public Pre-Submission Checklist, the ultimate list of all the things you wish you knew to do before you submit a Viz to the Tableau Public Gallery! 1. Check Your Viz The first thing you should do is absolutely check your Viz. Does... 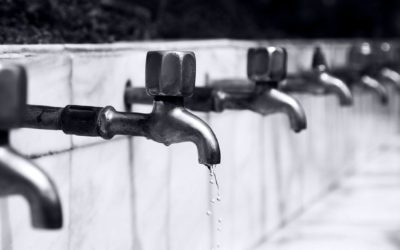 Exploring the Mysteries of the Alteryx AMP Engine

In this blog, we are going to explore the mysteries of the fabled Alteryx AMP engine. I say fabled because on the surface, the Alteryx AMP engine is potentially just a myth. And I say mysteries, because I actually have no idea about what it is or how it works other... 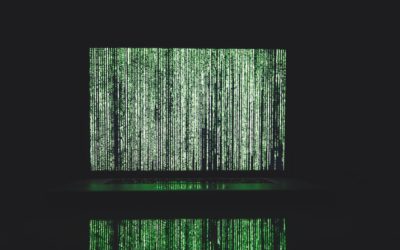 Learn how to make SQL easier by using an Elgato Streamdeck to automatically type your commands (macros). First of all, SQL stands for Structured Query Language. Essentially, its some basic code you write to retrieve information from tables in a database. As the name... 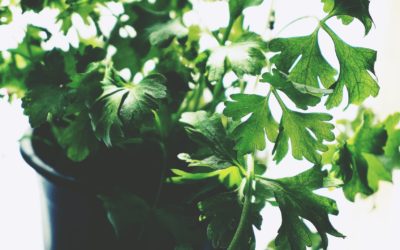 Parse Uneven Strings + Parse from the Right in Alteryx

This short blog will show you how to parse uneven strings and also parse from the right in Alteryx. Both are surprisingly common things you'll need to do, and both take the tiniest bit of brainpower that could be used for something else. Parse Uneven Strings Sometimes...