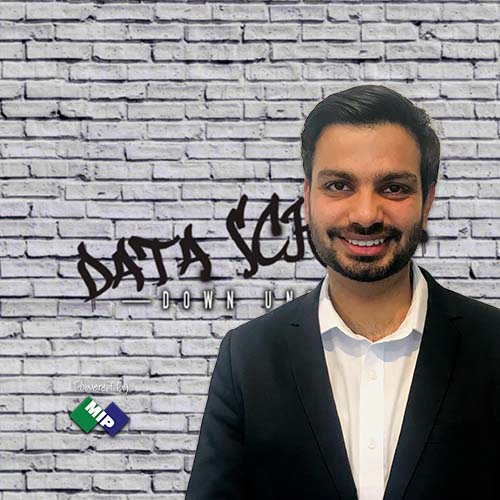 Vaihbav, a civil engineer from India, came to Australia in 2014. He achieved his Masters of Structural Engineering as well as a Masters of Engineering Management

He worked as a facilities manager with a Melbourne-based company. Starting in an entry-level role as a concierge, he quickly moved quickly to an operations manager role, looking after all the demanding needs of 6 high-rise buildings.

Vaihbav was far more interested in the data about the operations and applied to the Data School to satisfy his passion for data.

To unwind and to exercise his creative brain, he plays music on his harmonium – an accordian-like instrument. His biggest fan is his fashion designer wife. 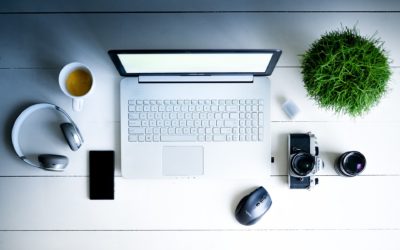 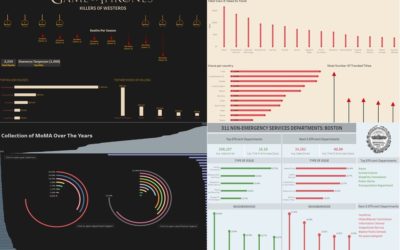 What is a Dashboard Week? As a part of The Data School training, during dashboard week, we were given a dataset in the morning and each one has to built a dashboard and find insights by the end of the day and preset it next morning. And this cycle repeats for the rest... 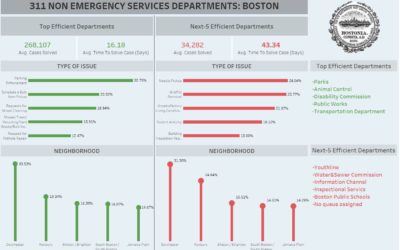 Introduction Today was the last day of our dashboard week. Today was little different compared to the other days of the dashboard week. Instead of the day starting with the presentations of the previous day dashboard challenge, instead we were given a new dataset in... 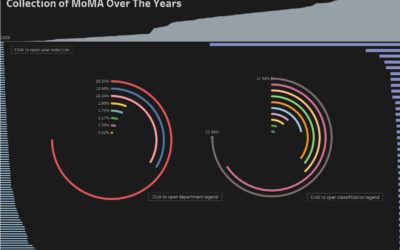 Introduction Today was the third day of our dashboard week. Similar to previous days, we presented our dashboard that I built yesterday. You can find the link of my blog here. After everybody's presentations, we were given our new dataset and the task for today was to... 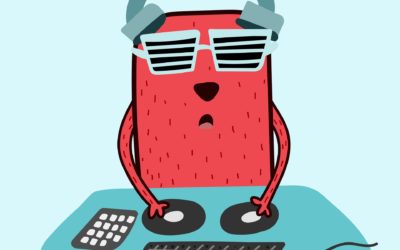 Start of The Day Today started with the presentation of the first dashboard on Game of thrones. After everybody's presentations, we were given the dataset for todays challenge and built a dashboard and find find insights from it. The Dataset This time the dataset was... 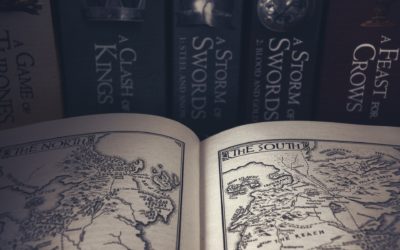 Dashboard Week in General After the Christmas and New Year break, our 2022 started with dashboard week. During dashboard week, we were given a dataset in the morning and each one had to built a dashboard by the end of the day and preset it next morning. And this cycle... 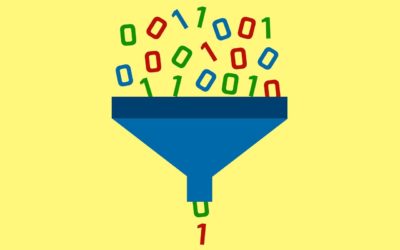 Tableau Filters and Their Order of Operation

About this Blog Tableau is majorly a visualization software that query the data source ang gives result based on the actions taken by the user. These actions are performed in Tableau in a certain predefined order. One such action is filtering the data. A defined order... 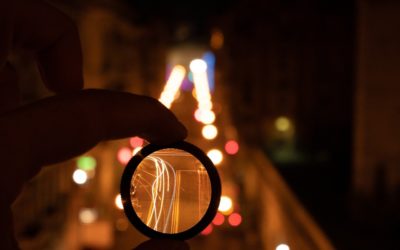 Importance of Context Filters in Tableau 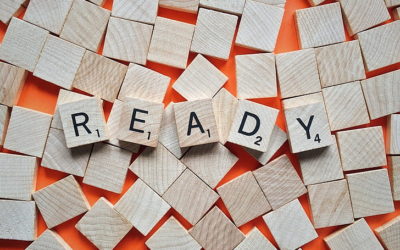 What is this blog about? As part of our training at The Data School, today we were trained on Tableau Server and best practices while using Tableau Server. Out of what I have learned, I will be sharing one of the important concepts around publishing workbooks/... 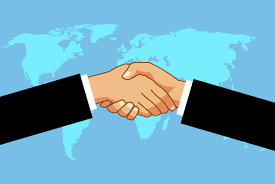