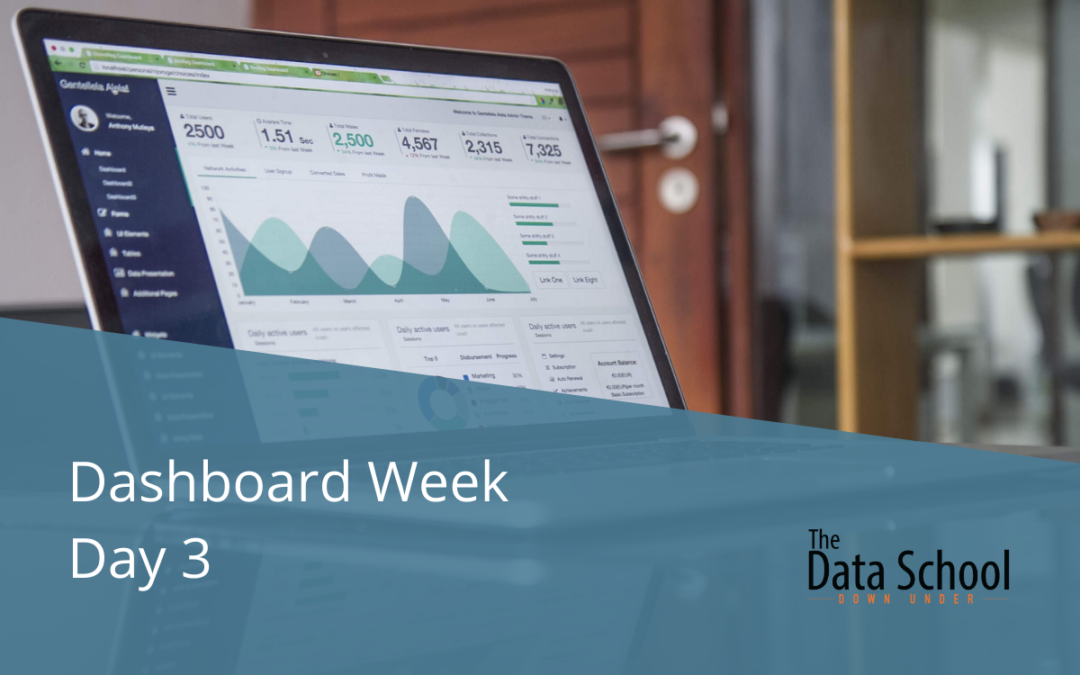 It’s Day 3 of Dashboard Week, and we are already just over half way done! If you don’t already know what Dashboard Week is, check out my Day 1 and Day 2 blogs.

Just like yesterday, we presented our dashboards in the morning and got some really good feedback. I took some time today to quickly implement some of the changes suggested to me to improve my original dashboard. Shortly after everyone finished presenting, we were introduced to the data for Day 3 of Dashboard Week.

One of the main challenges we had today was the locations. The locations were given by Northings and Eastings. However, this challenge was quickly overcome by using spatial tools in Alteryx which could deal with this coordinate system. I followed a tutorial in a blog post from The Data School UK.

Once I had my data sources, it was time to clean it up an join them together. This process was pretty straightforward. The full data I decided to use didn’t have a header, but the data from the last 3 years did. I used the Dynamic Rename tool to obtain the header. Then I started by converting some of the dates using the DateTime tool. This was followed by only selecting the relevant columns for use in Tableau. The Create Points tool was then used to generate the longitude and Latitude of the incidents in the data.

The original and supplementary data was joined using the Incident Number which was the ID for these files. After joining, I was left with 8150Animal Rescue Incidents. Some of the data did not join as the dates didn’t match up. However, 8150 records was enough to do some analysis. Next, I renamed some columns, used the Data Cleansing tool to change some fields to title case and grouped “Budgie” to the “Bird” category. Finally, I exported the output to a hyperfile.

The dashboard I created explores where animal assistance is requested for each type of animal, how much it costs, how long an incident takes to deal with and analyses the seasonal trend over time. The dashboard is themed around the red branding of The London Fire Brigade,

Along the top of the dashboard, we have metrics including number of calls, average cost and average hours overall.

A bar chart shows the most frequent animal was responsible for Animal Assistance Incidents.

Next, the heat map shows the most popular months for each of the top 5 animals needing rescuing as indicated by a darker shade of red.

Finally, we have a line chart showing the trend for the top 5 animals needing rescue over time.

The result of day 3 of Dashboard Week can be found on Tableau Public here.

Some of the insights that my dashboard shows are:

Today, I was glad that I managed my time better than yesterday. I was feeling less stressed after I left at the end of the day. I was happy that I successfully included supplementary data which helped me focus on a more specific story to tell.

Edit: Check out my blog post for Dashboard Week, Day 4!